A father becomes determined to repair the android boy living with his family, who is beloved by his young adopted daughter, when he becomes unresponsive.

Based on the short story "Saying goodbye to Yang" by Alexander Weinstein.

Features: The end is a beginning : After Yang. 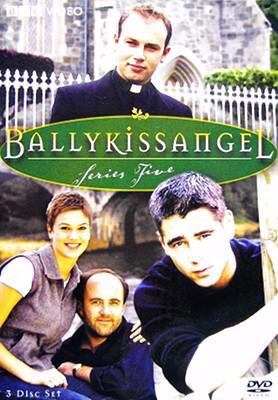