Dr. Martin Luther King, Jr. was one of the most influential leaders in the Civil Rights Movement. Influenced by Gandhi, Thoreau, and Jesus, he used nonviolent resistance to become a social activist. Martin led civil rights marches and gave powerful and influential speeches, like his I Have a Dream speech at the March on Washington. Martin hoped that all people would come together for freedom and equality. Martin's work towards equality would eventually become law, such as the legal end of racial segregation. Martin Luther King Jr. changed the lives of all Americans and will forever be an American hero. 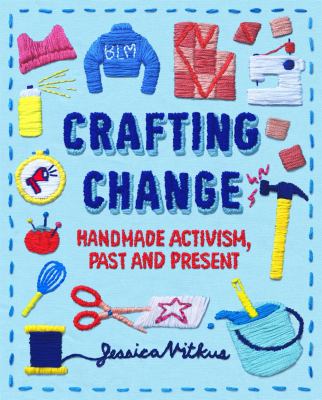 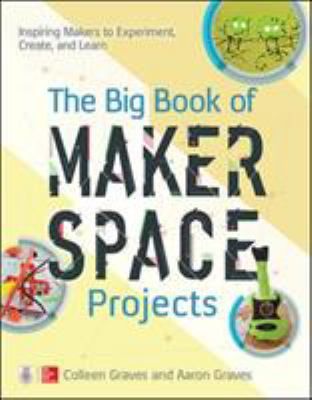 The big book of makerspace projects 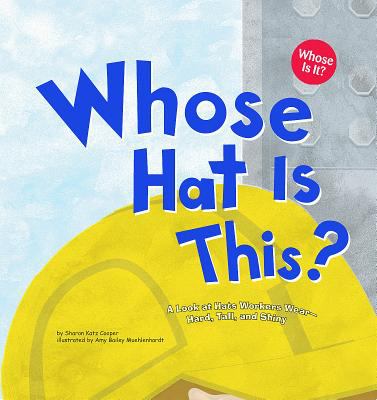 Whose hat is this? 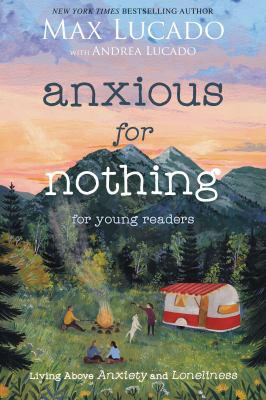 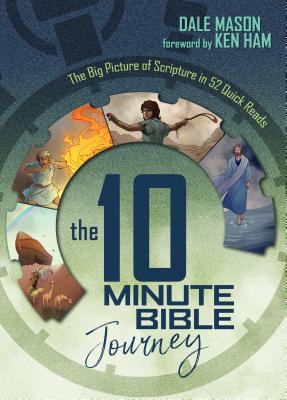