Eastwood, Clint
Genre:
U.S. Navy SEAL Chris Kyle is sent to Iraq with only one mission: to protect his brothers-in-arms. His pinpoint accuracy saves countless lives on the battlefield. However, his reputation is also growing behind enemy lines, putting a price on his head and making him a prime target of insurgents. He is also facing a different kind of battle on the home front: striving to be a good husband and father from halfway around the world.

MPAA rating: R; for strong and disturbing war violence, and language throughout including some sexual references.|||adult

Based on the book by Chris Kyle with Scott McEwen and Jim Defelice.

Originally produced as a motion picture in 2014. 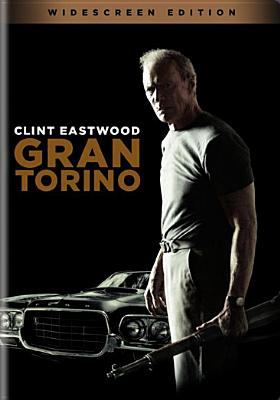 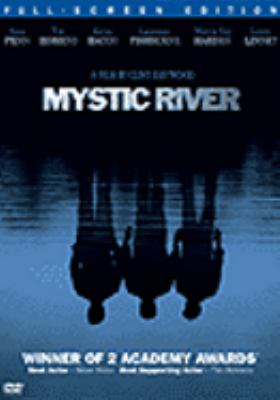