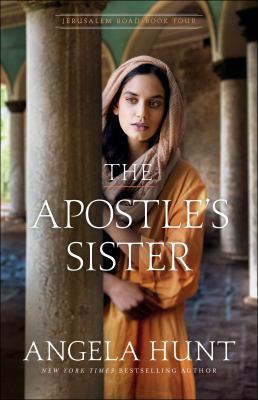 Aya, daughter of Zebulun of Tarsus, does not want a traditional life. After years of being overshadowed by her brilliant brother Sha'ul, she wants a chance to use her own gifts beyond being a wife and mother. When her father insists that she marry a Torah student, she reluctantly agrees. After moving to Jerusalem with her husband, Aya expects to be bored in her role as wife to a Torah student. Instead, she finds herself fascinated by his studies. Then her brother makes a life-altering decision, and she must face a troubling question: Can she remain true to her beliefs and still love her blasphemous brother? 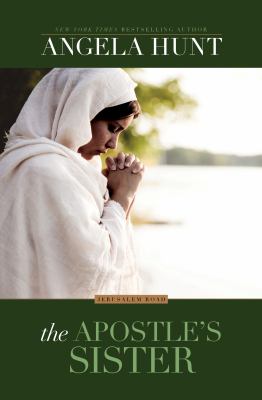 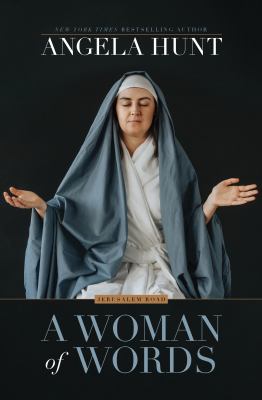 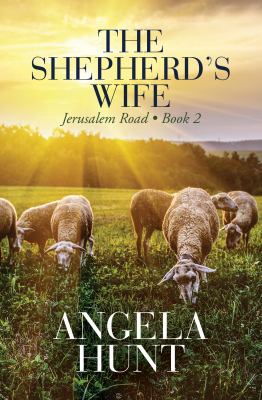 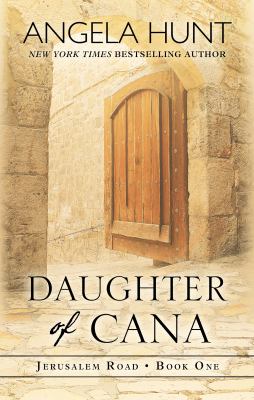 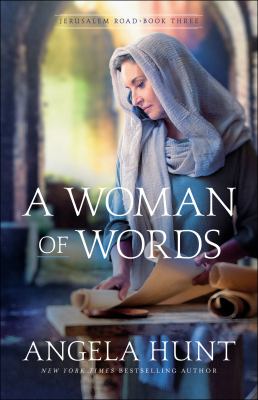 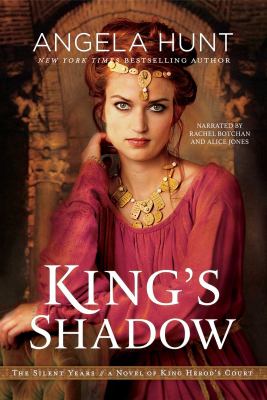 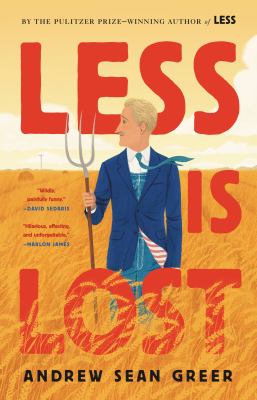