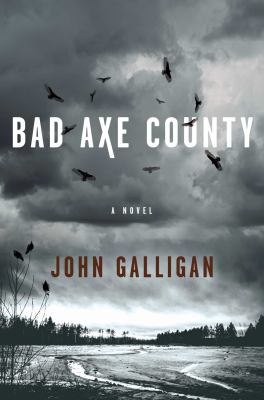 Galligan, John
Genre:
"Fifteen years ago, Heidi White's parents were shot to death on their Bad Axe County farm. The police declared it a murder-suicide and closed the case. But that night, Heidi found the one clue she knew could lead to the truth--if only the investigators would listen. Now Heidi White is Heidi Kick, wife of local baseball legend Harley Kick and mother of three small children. She's also the interim sheriff in Bad Axe. Half the county wants Heidi elected but the other half will do anything to keep her out of law enforcement. And as a deadly ice storm makes it way to Bad Axe, tensions rise and long-buried secrets climb to the surface. As freezing rain washes out roads and rivers flood their banks, Heidi finds herself on the trail of a missing teenaged girl. Clues lead her down twisted paths to backwoods stag parties, derelict dairy farms, and the local salvage yard--where the body of a different teenage girl has been carefully hidden for a decade. As the storm rages on, Heidi realizes that someone is planting clues for her to find, leading her to some unpleasant truths that point to the local baseball team and a legendary game her husband pitched years ago. With a murder to solve, a missing girl to save, and a monster to bring to justice, Heidi is on the cusp of shaking her community to its core--and finding out what really happened the night her parents died."--Provided by publisher. 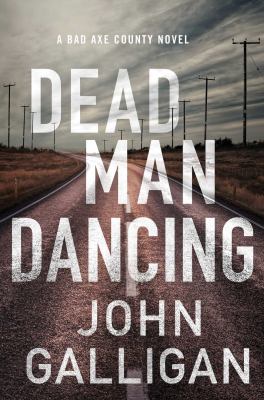 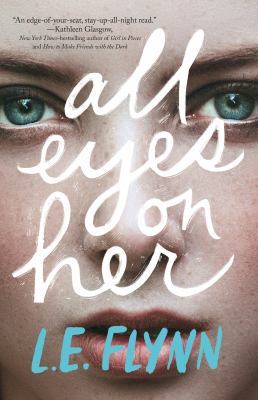 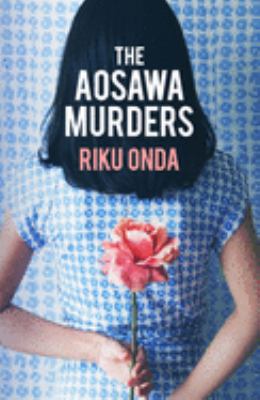 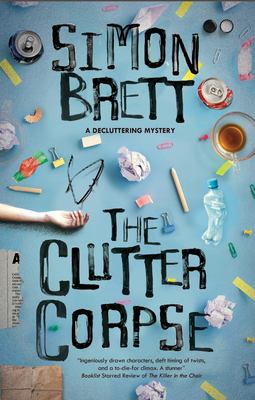 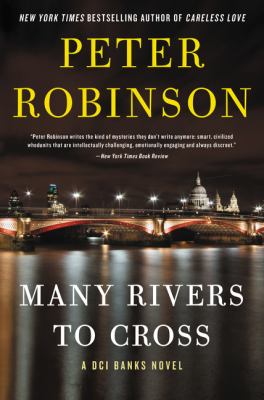 Many rivers to cross 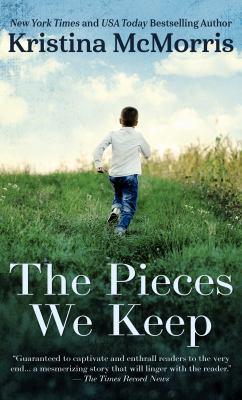 The pieces we keep 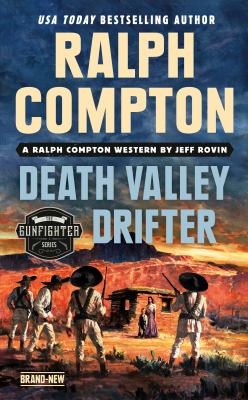