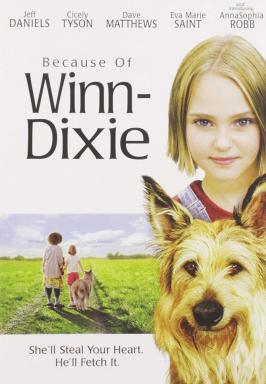 The heartwarming 'tail' of a young girl whose life is changed by a scruffy, fun-loving pooch she names Winn-Dixie. The special bond between them works magic on her reserved dad and the eccentric townspeople they meet during one unforgettable summer.

Originally produced as a motion picture in 2005.

Based on the novel by Kate DiCamillo. A Thousand Years of Good Prayers

Soul Of A Banquet