Suzu is a shy high school student living in a rural village. For years, she has only been a shadow of herself. But when she enters 1U, 2 a massive virtual world, she escapes into her online persona as Belle, a globally-beloved singer.

Bonus features: the making of Belle; a conversation with directo Mamoru Hosada; the musci of Belle; Hosada dreas Belle; scene breakdowns; find the voice of Belle; and more!

Japanese or English dialogue; English or Spanish subtitles; subtitled for the deaf and hard of hearing (SDH); described video. 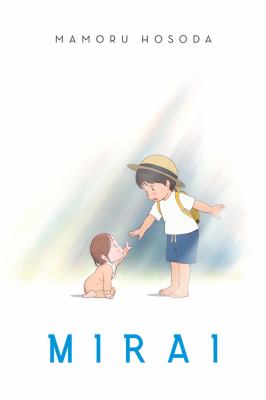