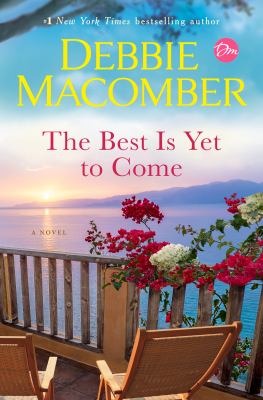 Macomber, Debbie
Genre:
"When a woman alone in the world bravely chooses to open her heart, two lost souls have a new chance at belonging, in this intimate novel from #1 New York Times bestselling author Debbie Macomber. A new beginning in charming Oceanside, Washington is exactly what Hope Godwin needs after the death of her twin brother. There are plenty of distractions, like her cozy cottage with the slightly nosy landlords next door, and a brewing drama among her students at the local high school. Despite having settled quickly into the community, something is still missing for Hope. That is, until her landlord convinces her to volunteer at his animal shelter. There she meets Shadow, a rescue dog that everyone has given up on. But true to her name, Hope believes he's worth saving. Like Shadow, shelter volunteer Cade Lincoln, Jr. is suffering with injuries most can't see. A wounded ex-marine, Cade identifies with Shadow, assuming they are both beyond help. Hope senses that what they each need is someone to believe in them, and she has a lot of love to give. As she gains Shadow's trust, Hope notices Cade begin to open up as well. Finding the courage to be vulnerable again, Cade and Hope take steps toward a relationship and Hope finally begins to feel at peace in her new home. But Hope's new happiness is put to the test when Cade's past conflicts resurface and Hope becomes embroiled in the escalating situation at the high school. Love and compassion are supposed to heal all wounds. But are they enough to help Hope and Cade overcome the pain of their past and the obstacles in the way of a better future?"-- 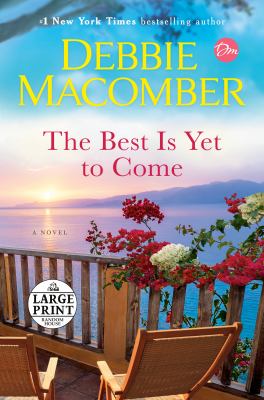 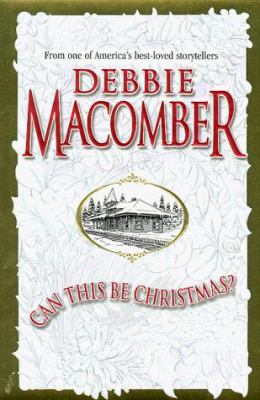 Can this be Christmas? 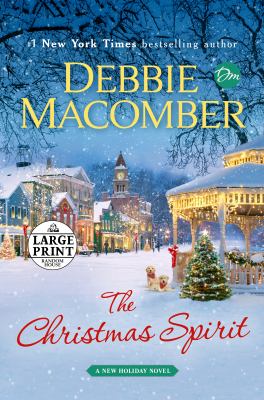 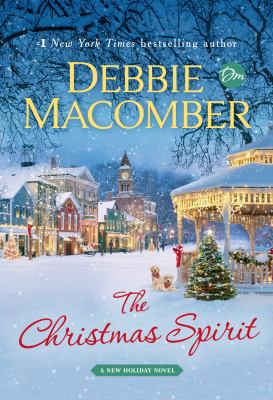 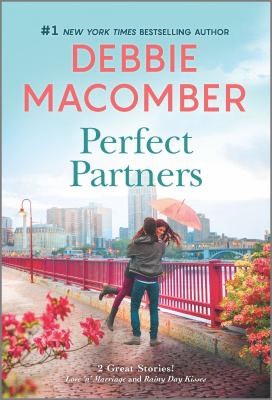 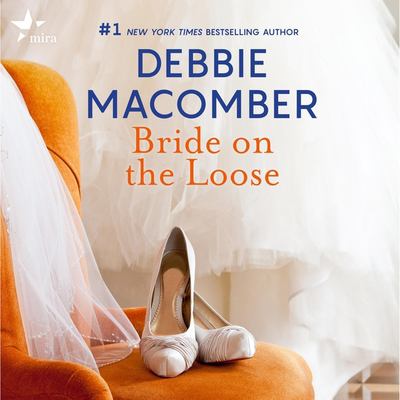 Bride on the loose