Lily and Paul summon their loved ones to their country house for one final gathering after Lily decides to end her life on her terms after a long battle with ALS. The couple is planning a loving weekend complete with holiday traditions, but the mood becomes strained when unresolved issues surface between Lily's daughters Jennifer and Anna. Joining the collective farewell is Lily's son in law, her lifelong friend, daughter's partner, and grandson.

MPAA rating: R; for language, some drug use and brief sexual material.|||adult

Originally produced as a motion picture in 2019.

Based on the Danish film Silent heart written by Christian Torpe.

Bonus: The making of Blackbird.

In English with optional English closed-captions for the hearing impaired. 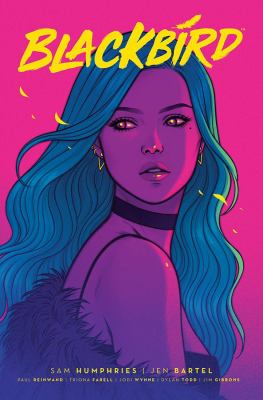 Tea with the dames 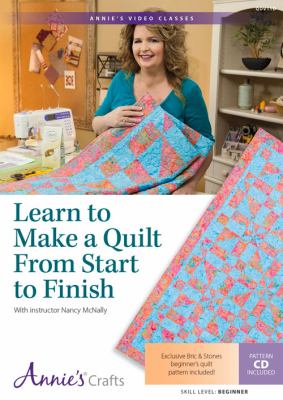 Learn to make a quilt from start to finish 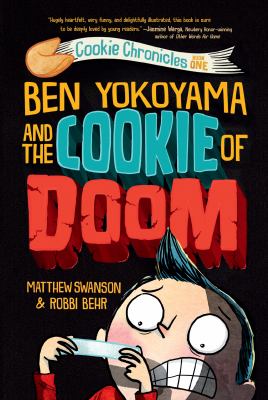 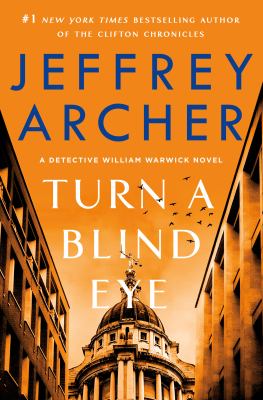