Brooks, Mel
Genre:
A hilarious spoof of every western film cliche in which a black man is appointed sheriff of a frontier town. 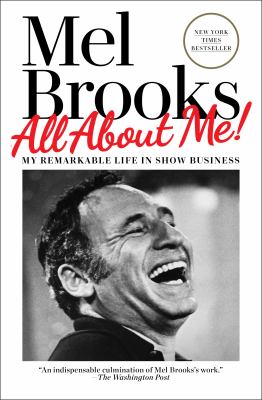 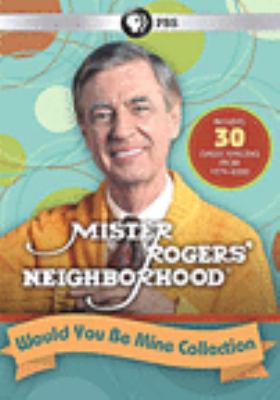