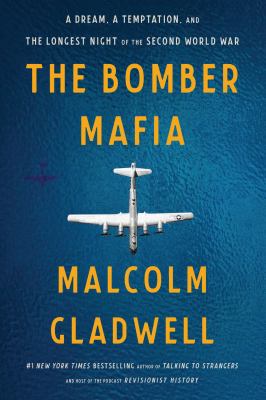 Gladwell, Malcolm
Genre:
"Malcolm Gladwell weaves together the stories of a Dutch genius and his homemade computer, a band of brothers in central Alabama, a British psychopath, and pyromaniacal chemists at Harvard to examine one of the greatest moral challenges in modern American history. Most military thinkers in the years leading up to World War II saw the airplane as an afterthought. But a small band of idealistic strategists had a different view. This 'Bomber Mafia' asked: What if precision bombing could, just by taking out critical choke points -- industrial or transportation hubs -- cripple the enemy and make war far less lethal? In his podcast, Revisionist History, Gladwell re-examines moments from the past and asks whether we got it right the first time. In The Bomber Mafia, he steps back from the bombing of Tokyo, the deadliest night of the war, and asks, "Was it worth it?" The attack was the brainchild of General Curtis LeMay, whose brutal pragmatism and scorched-earth tactics in Japan cost thousands of civilian lives, but may have spared more by averting a planned US invasion. Things might have gone differently had LeMay's predecessor, General Haywood Hansell, remained in charge. As a key member of the Bomber Mafia, Haywood's theories of precision bombing had been foiled by bad weather, enemy jet fighters, and human error. When he and Curtis LeMay squared off for a leadership handover in the jungles of Guam, LeMay emerged victorious, leading to the darkest night of World War II. The Bomber Mafia is a riveting tale of persistence, innovation, and the incalculable wages of war." -- 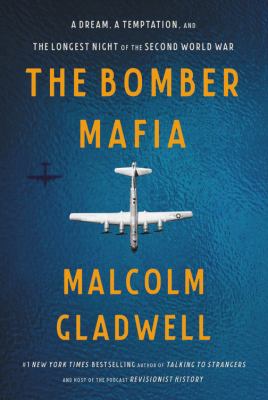 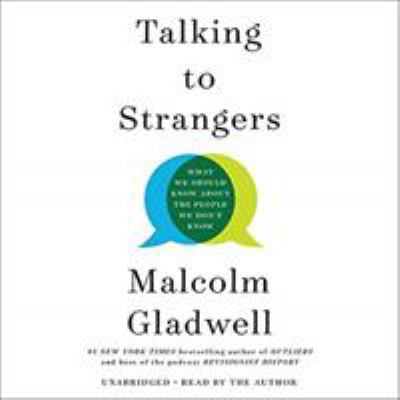 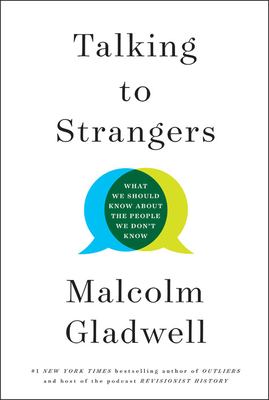 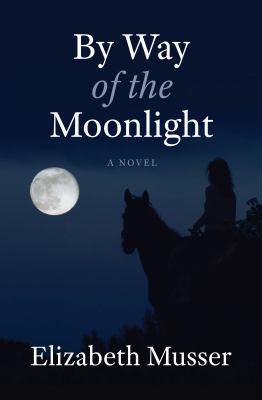 By way of the moonlight 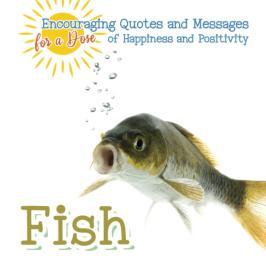