Roach, Jay
Genre:
A group of women decides to take on Fox News head Roger Ailes and the toxic atmosphere he presided over at the network.

Special features: No easy truths: the making of Bombshell; trailer. 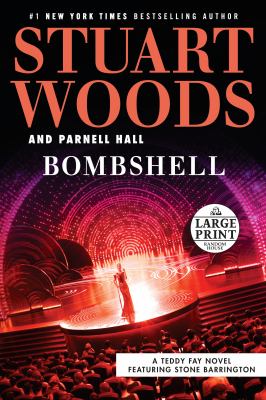 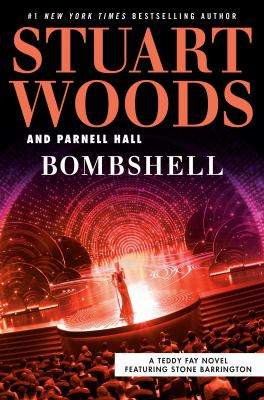 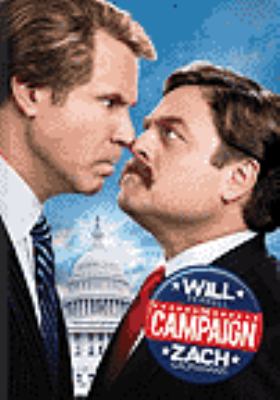 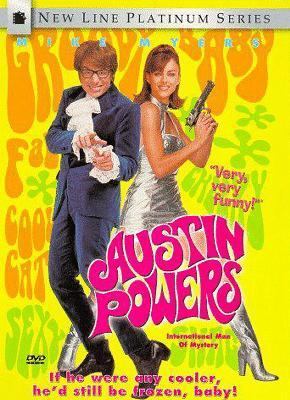 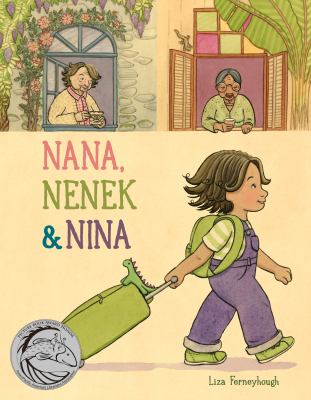 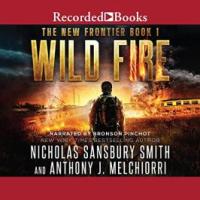 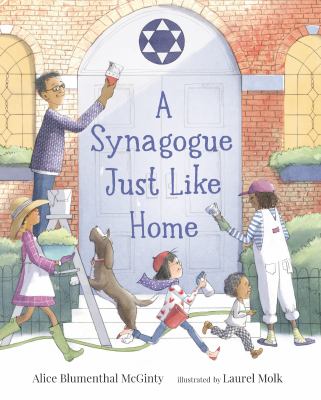