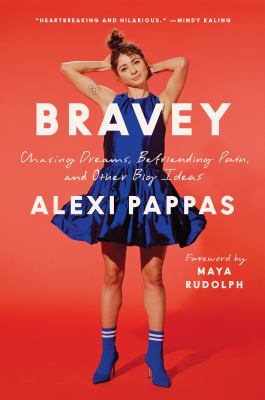 Pappas, Alexi
Genre:
"When Alexi Pappas was four years old, her mother committed suicide, drastically altering the course of Pappas's life and setting her on a perpetual search for female role models. When her father started signing her up for sports teams as a way to keep his bereaved daughter busy, female athletes became some of the first women Pappas looked up to, and she became a girl with a goal: to be an Olympian. Despite setbacks and hardships, Pappas held fast to that dream, putting in the tremendous hard work, both mentally and physically, and letting nothing stand in her way until she achieved it, making her Olympic debut as a runner in 2016. Unflinching, often exuberant, and always entertaining, Bravey showcases Pappas's signature, charming voice as she reflects upon the touchstone moments in her life and the lessons that have powered her career as both an athlete and artist--chief among them, how to be brave. She faces obstacles with optimism and finds the dark moments as important to her process as the breakthroughs, from high school awkwardness to post-Olympic depression, offering valuable wisdom on the benefits of embracing what hurts, both physical and emotional. To Pappas, bravery is inward-facing; it's all in how you feel about yourself, as much about always believing in yourself as it is about running toward your goals. Pappas's experiences reveal how anyone can overcome hardship, befriend pain, celebrate victory, relish the loyalty found in teammates, and claim joy. In short: how anyone can be a bravey"-- 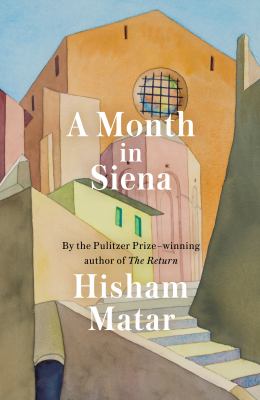 A Month in Siena 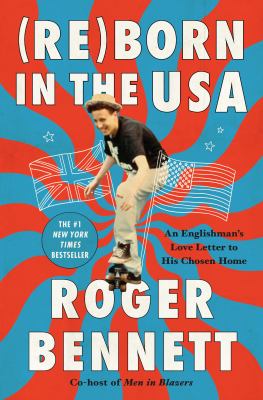