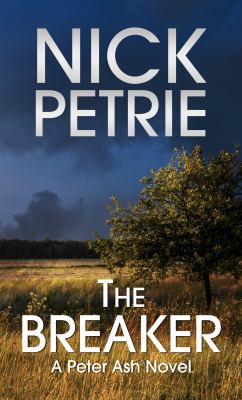 Petrie, Nicholas
Genre:
A man wanted by two governments, Peter Ash has found a low-profile life in Milwaukee, living with his girlfriend June and renovating old buildings with his friend Lewis. Staying out of trouble is key . . . but when Peter spots an armed man walking into a crowded market, he can't stand by. The gunman escapes, and his victim vanishes before police arrive. Soon a powerful associate from Peter's past appears with an interest in the crime, and an irresistible offer: if he and June solve this mystery, Peter's record will be scrubbed clean. While Peter and Lewis trace the gunman, reporter June digs into the victim. As their parallel investigations draw together, they're thrust into the path of a ruthless tech thief, an eerily cheerful assassin, a brilliant and troubled inventor, and a revolutionary technology that could wreak devastation in the wrong hands. But for Peter, even more is at stake: this investigation is his only path to a life free from the threat of prosecution or prison. -- 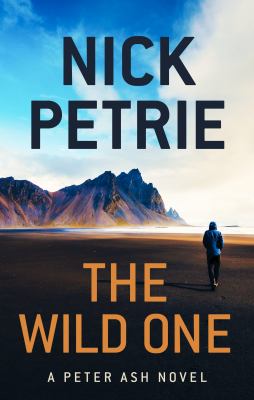 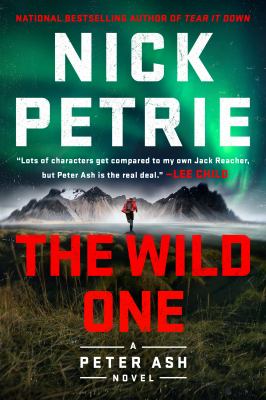 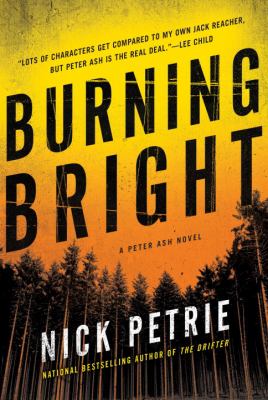 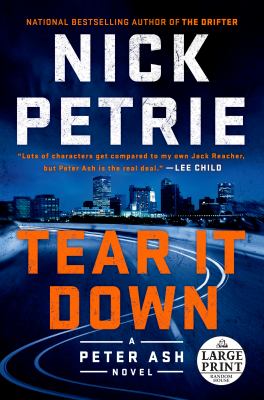 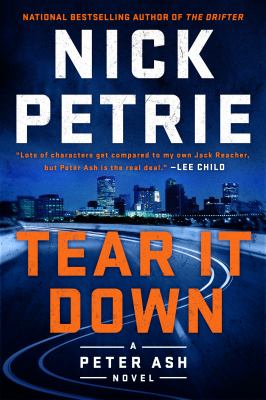 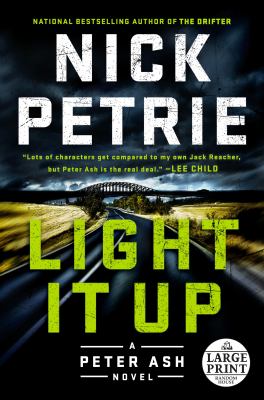 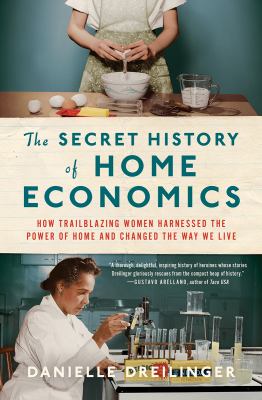 The secret history of home economics 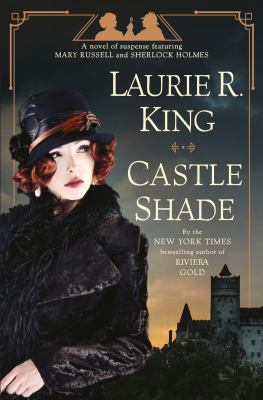 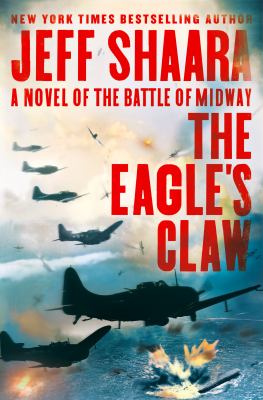