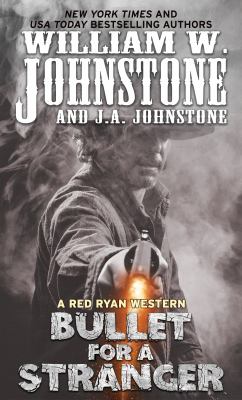 "Gold. Silver. Cold hard cash. Stagecoach guard Red Ryan and his driver Buttons Muldoon have ridden shotgun on some pretty valuable cargo in their day. But they're about to learn-the hard way-that the most dangerous cargo of all is human. They've been hired to escort a cowardly traitor facing an army court martial in New Orleans. Every hired killer in Texas wants him dead, including gun-handy Hannah Huckabee, a woman with a mysterious past and an agenda of her own. But she's just one of the dangers they'll face along the way. There are cutthroat gangs bent on slaughtering anything on two legs. And 700 miles of the deadliest terrain Red Ryan has ever had to shoot his way out of . . . Live Free. Read Hard"-- 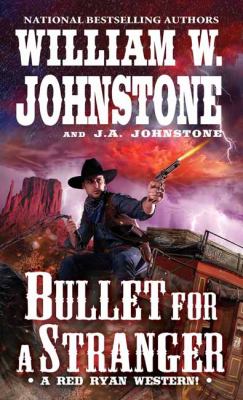 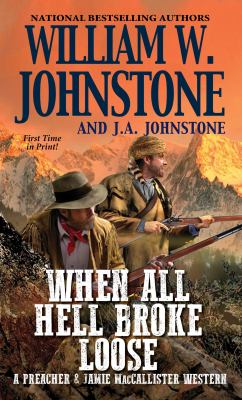 When all hell broke loose 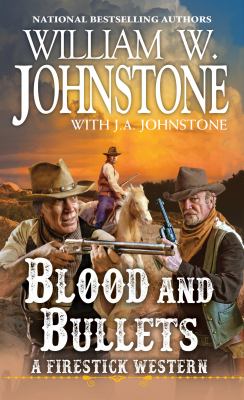 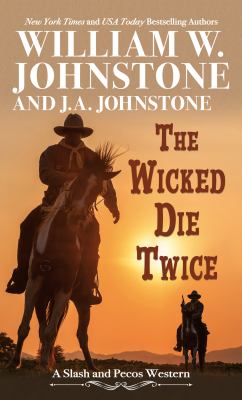 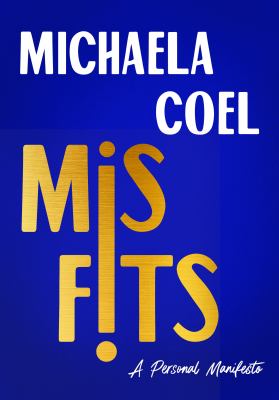 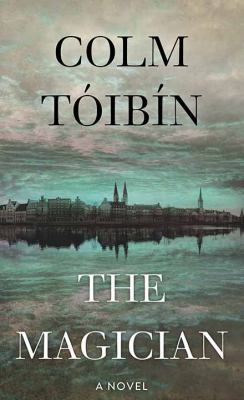