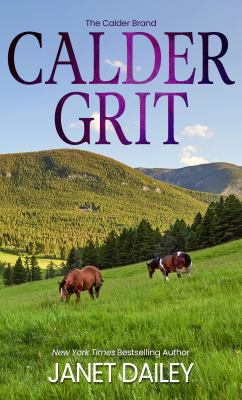 Dailey, Janet
Genre:
"When Blake Dollarhide's half-brother takes advantage of the daughter of a homesteading family, Blake steps in as Hanna Anderson's bridegroom to restore her honor and give her unborn child his name. When the war between the factions rages anew, everyone wonders if Blake will stand by the close-knit community he serves, or the wife he took in name only... A marriage of love is more than Hanna ever dreamed of. But even as she longs to trust the bond growing between her and Blake, Hanna knows it will take courage to overcome the differences between them. And even greater strength to put down roots in this wild new country"-- 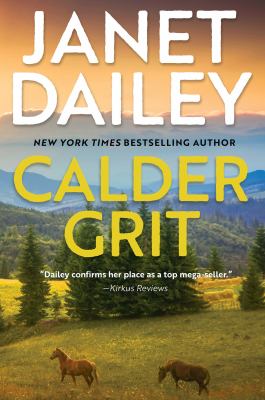 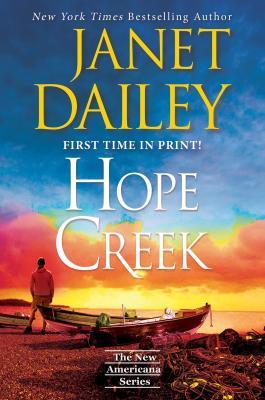 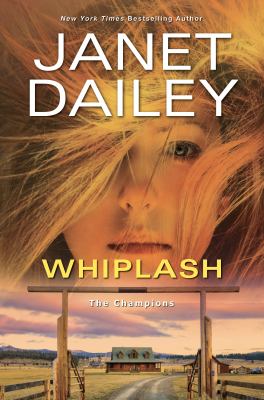 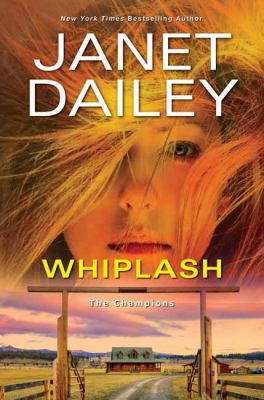 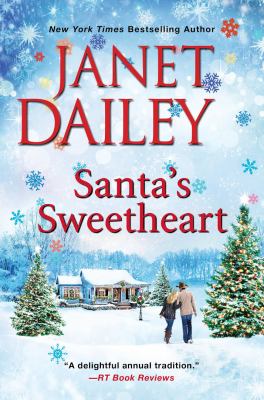 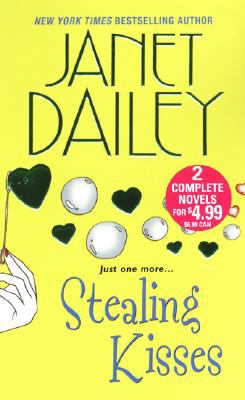