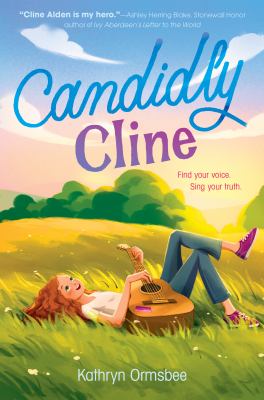 Cline Alden's grandmother says that music is in the family's blood, but Cline's mother is dead-set against her daughter's dreams of becoming a country music singer; Cline is determined to find the money to attend a Young Singer-Songwriter Workshop in Lexington (not too far from her Paris, Kentucky home), so now she has a lot on her mind--she is hiding things from her mother, she is losing her beloved grandmother to Alzheimer's, and she has begun to acknowledge, to herself at least, that she is more attracted to girls then boys. 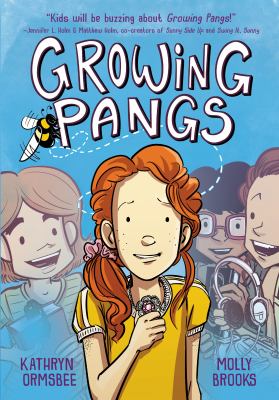 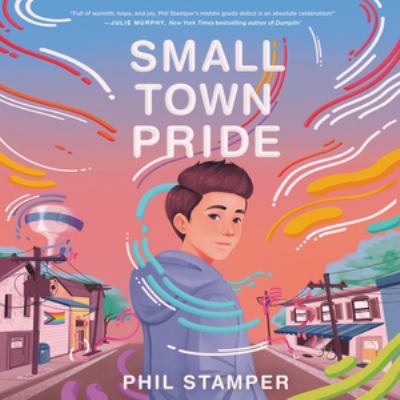 Aristotle and Dante discover the secrets of the universe 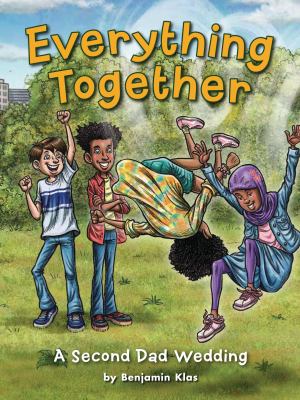 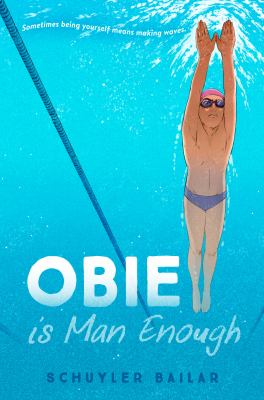 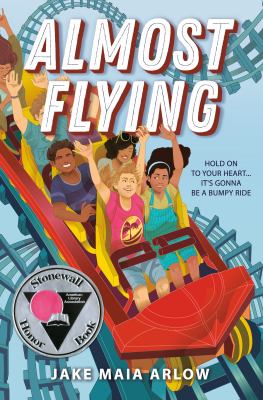