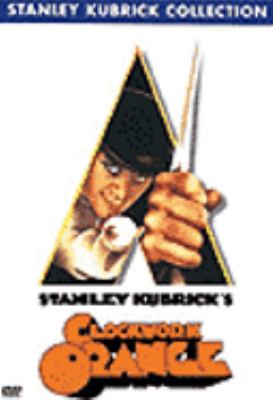 Depicts a harrowing journey through a near-future world of decaying cities, murderous adolescents and nightmarish technologies of punishment and crime.

Originally released as a motion picture in 1971.

"Based on the novel by Anthony Burgess." 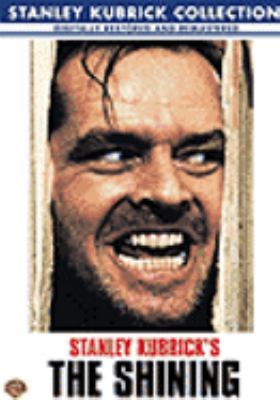