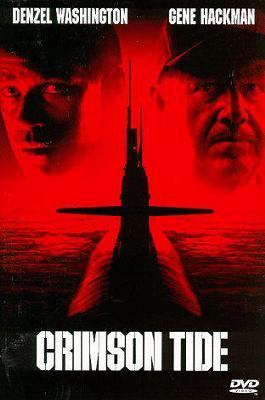 Washington, Denzel
Genre:
In the midst of a global crisis, the USS Alabama receives an unconfirmed order to launch its nuclear missiles. The tension quickly rises as the sub's respected commander and his brilliant executive officer clash over the validity of their orders, battling each other for control of the sub.

Videodisc release of a 1995 motion picture. 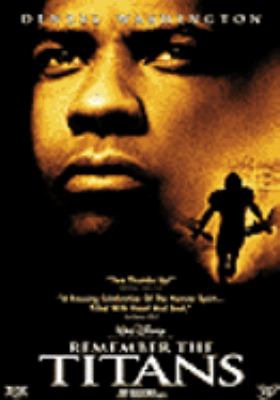 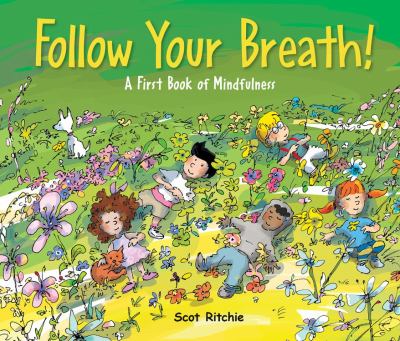