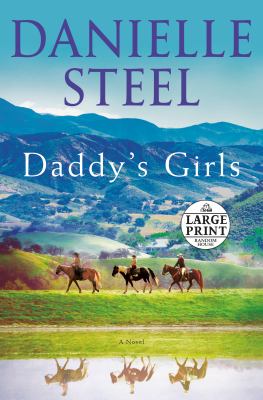 Steel, Danielle
Genre:
Decades ago, after the death of his wife, Texas ranch hand JT Tucker took his three small daughters to California to start a new life. With almost no money, a will of iron, and hard work, he eventually built the biggest ranch in California. But when he dies suddenly at the age of sixty-four, the ranch is inherited by his three daughters—each of them finding it impossible to believe that this larger-than-life figure is gone from their lives. JT’s relationship with each daughter was entirely different. Caroline, the youngest and most reserved, was overlooked by her father for her entire life and fled to become a wife, mother, and writer in Marin County. Gemma, his declared favorite, sought out Hollywood glamour and success and became a major television star. Kate, the eldest, stayed at home with her father to do his bidding as a ranch hand, without thanks or praise, forsaking marriage and a family of her own for the love of him. Now, upon JT’s death, the paper trail he leaves behind begins to reveal much more than the three sisters ever guessed about who he really was. It will turn their world upside down, and each of them must grapple with a new reality, strengthening their relationships with one another, and discovering who they are now as grown women, in spite of him. 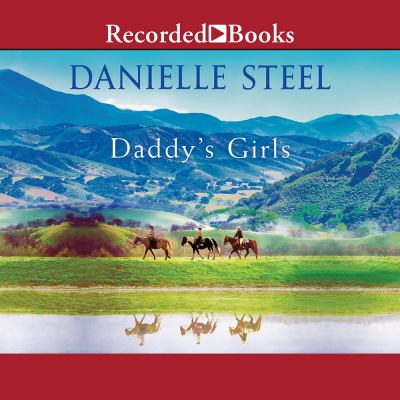 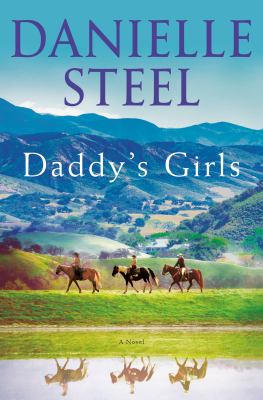 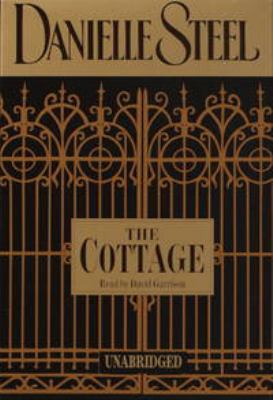 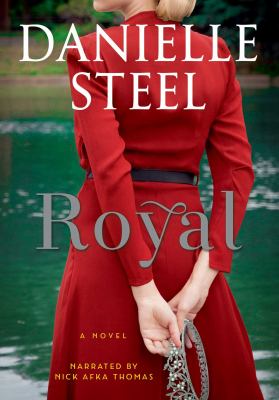 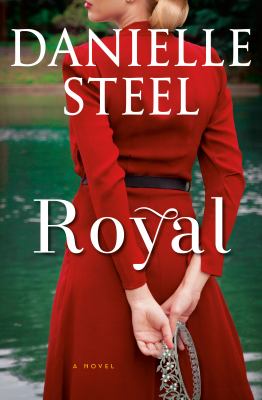 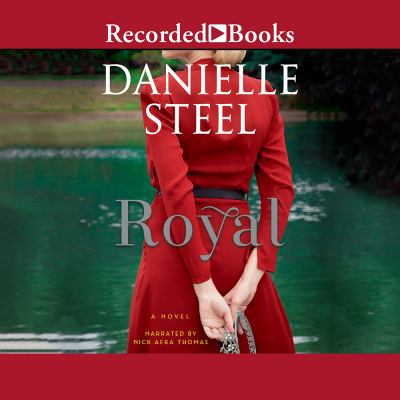 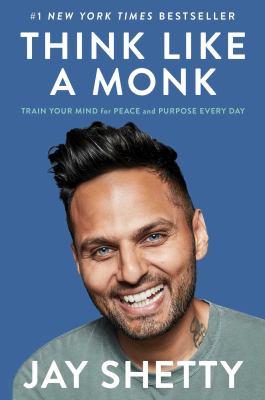