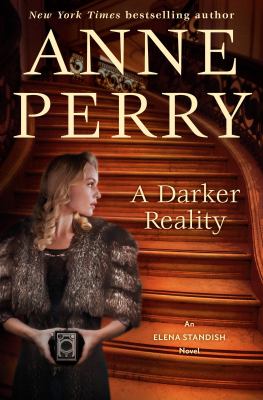 Perry, Anne
Genre:
"On her first trip to Washington, D.C., Elena Standish finally gets to visit her American mother's wealthy parents and their magnificent home. Elena's grandparents are marking a milestone anniversary by throwing an elaborate party with the influential friends of her grandfather, a prominent political industrialist. Even President and First Lady Franklin and Eleanor Roosevelt are there, and Elena takes pride in capturing the illustrious guests on camera. But the festivities come to a sudden and tragic end when one of the guests, Lila Worth, is run over by a car in the driveway outside. Elena believes Lila was trying to tell her something before her death, and when a call from her employer back home, MI6, confirms that Lila was a British spy, Elena pairs with a fellow agent to find out what vital information the young woman had in her possession. Soon an arrest is made in Lila's murder, and to Elena's horror, the accused is none other than her own grandfather, who claims his political enemies are trying to frame him. But who are these enemies, and how can Elena defend this man she barely knows? Nevertheless, determined to clear his name and save her family from disgrace, she delves into the details of her grandfather's investments and discovers that his business secrets run deep. As Elena begins to question his loyalties, she wonders if she can trust anyone in this threatening new world order"-- 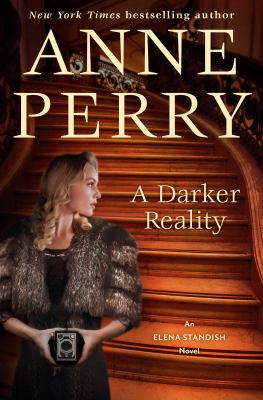 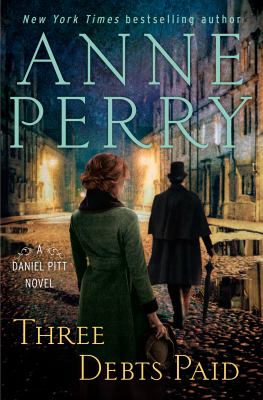 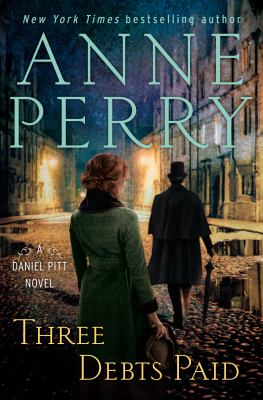 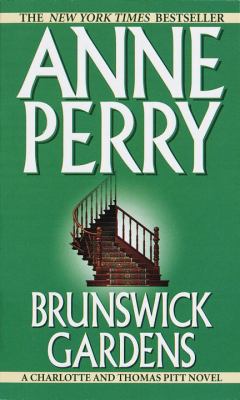 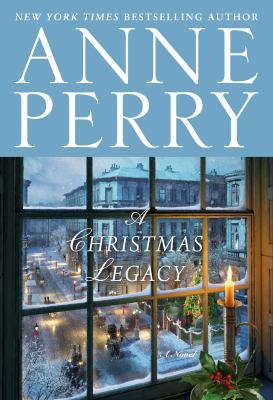 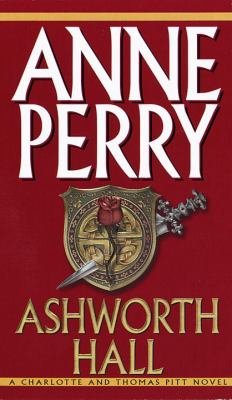