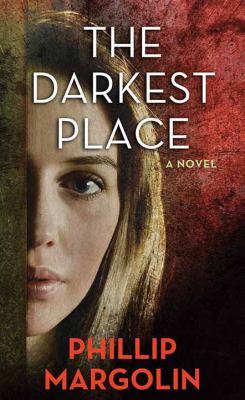 Margolin, Phillip
Genre:
"Robin Lockwood is an increasingly prominent defense attorney in the Portland community. A Yale graduate and former MMA fighter, she's becoming known for her string of innovative and successful defense strategies. As a favor to a judge, Robin takes on the pro bono defense of a reprehensible defendant charged with even more reprehensible crimes. But what she doesn't know - what she can't know - is how this one decision, this one case, will wreak complete devastation on her life and plans. As she recovers from those consequences, Robin heads home to her small town of Elk Grove and the bosom of her family. As she tries to recuperate, a unique legal challenge presents itself - Marjorie Loman, a surrogate, is accused of kidnapping the baby she carried for another couple, and assaulting that couple in the process. There's no question that she committed these actions but that's not the same as being guilty of the crime. As Robin works to defend her client, she learns that Marjorie Loman has been hiding under a fake identity and is facing a warrant for her arrest for another, even more serious crime. And buried within the truth may once again be unexpected, deadly consequences."-- 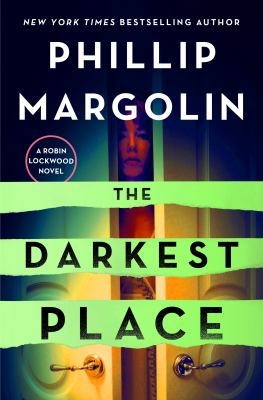 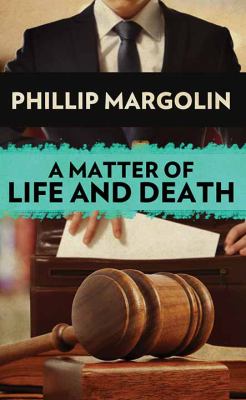 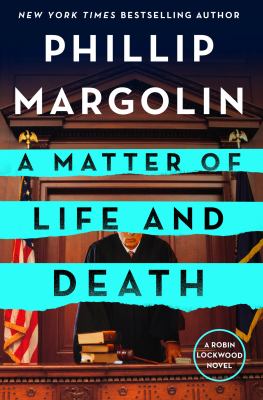 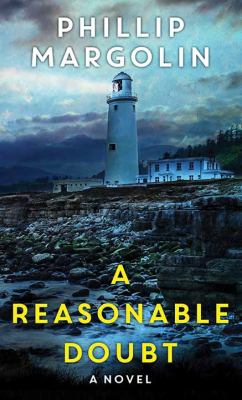 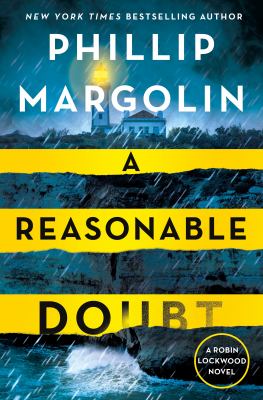