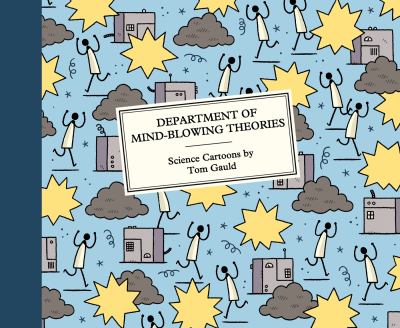 "No one is safe when humorist and cartoonist Tom Gauld directs his hilarious gaze to your profession. Just as he did with writers, poets, and literary classics for the Guardian books page, Gauld now does with hapless scientists, nanobots, and puzzling theorems for his weekly New Scientist strip, the international magazine that covers all aspects of science and technology. Gauld's Department of Mind-Blowing Theories presents one hundred and fifty comic strips topical and funny enough to engage any layperson with a rudimentary recall of their old science classes as well as those who consider themselves boffins of the contemporary physical and natural world. A dog philosopher questions what it means to be a good boy while playing fetch! A virtual assistant and a robot-cleaner elope! The undiscovered species and the theoretical particle face existential despair! Facebook commenters debunk Darwins posting of On the Origin of Species! Why are there poodles pouring out of this wormhole?! One could hypothesize how Gauld is able to command such quick-witted knowledge of the scientific world however, as these strips prove, Gauld would retaliate with the sharpest of punchlines to that hastily cobbled postulate. Gauld won an Eisner for Best Humor for Baking With Kafka and Department of Mind-Blowing Theories is sure to cement his reputation as the foremost authority on joke generating technology."-- 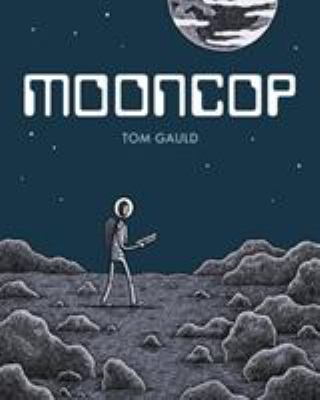 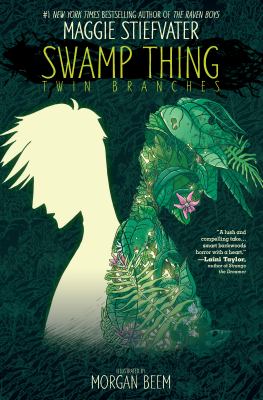 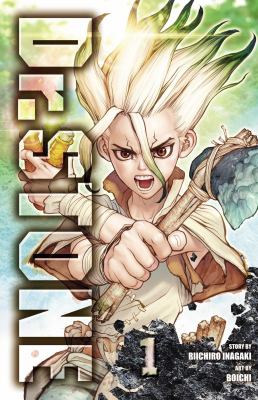 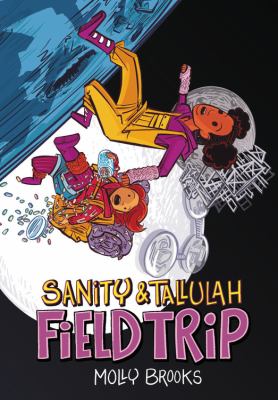 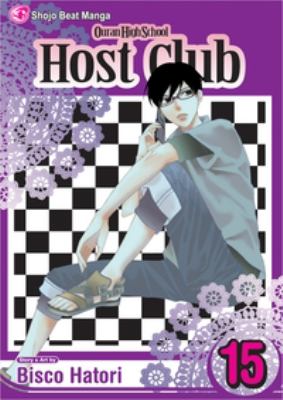 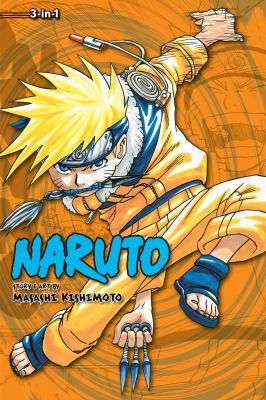 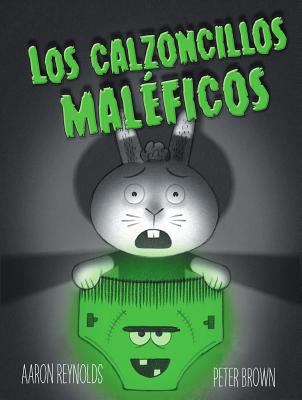