Flanagan, Mike
Genre:
Dan Torrance remains traumatized by the sinister events that occurred at the Overlook Hotel when he was a child, spending his days self-medicating away the 'shine' with alcohol. His hope for a peaceful existence soon becomes shattered when he meets Abra, a teen who shares his extrasensory gift.' Together, they form an unlikely alliance to battle the True Knot, a cult whose members try to feed off the shine of innocents to become immortal.

"The next chapter in The shining story"--Container. 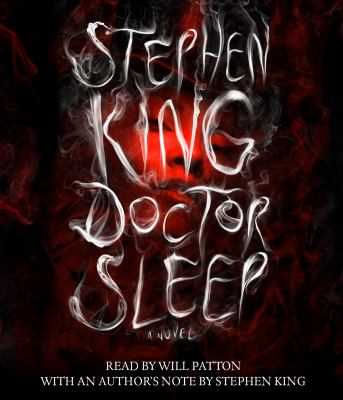 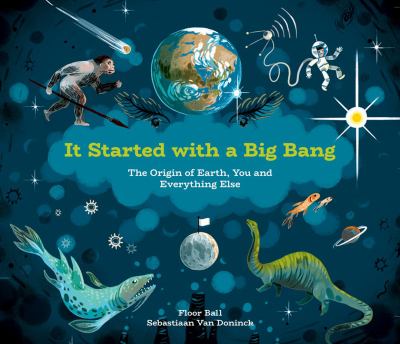 It started with a big bang 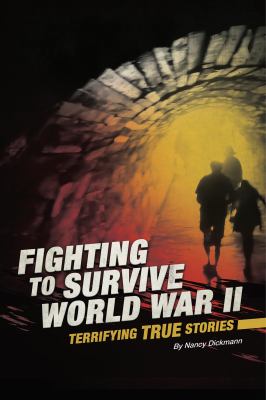