Derrickson, Scott
Genre:
A former neurosurgeon embarks on a journey of healing only to be drawn into the world of the mystic arts.

Based on the Marvel comics by Stan Lee and Steve Ditko.

Originally produced as a motion picture in 2016. 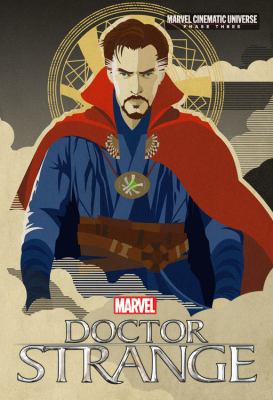 Godzilla king of the monsters