A lonesome boy accompanies his mother on a trip to clean out his late aunt's house, where he ends up forming an unexpected friendship with the retiree who lives next door. 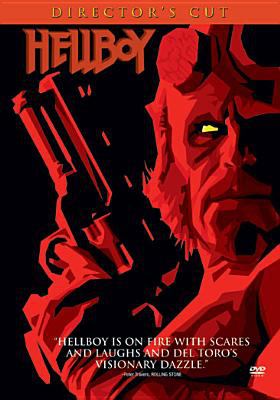