Paul Atreides, a brilliant, gifted young man born into a destiny beyond his understanding, must travel to the most dangerous planet in the universe to ensure the future of his family and people. As malevolent forces explode into conflict over the planet's exclusive supply of the most precious resource in existence, only those who can conquer their fear will survive.

Rating: PG-13; for sequences of strong violence, some disturbing images and suggestive material.|||adult

Warner Bros. Pictures and Legendary Pictures ; produced by Mary Parent [and three others] ; based on the novel Dune, written by Frank Herbert ; screenplay by Jon Spaihts and Denis Villeneuve and Eric Roth ; directed by Denis Villeneuve.

Special features: The royal houses. Inside Dune: the training room. Building the ancient future. Designing the sandworm. Wardrobe from another world. A new soundscape. 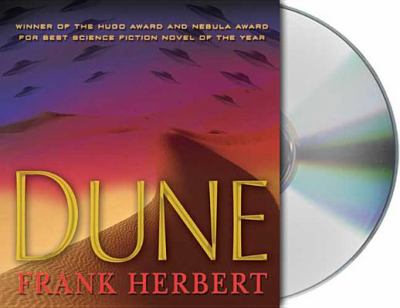 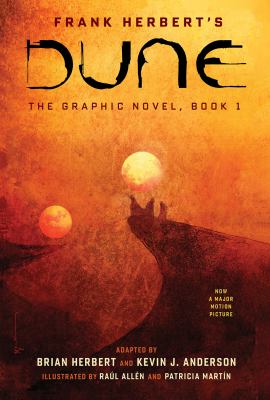