Sid Straw's unexceptional life takes a wild turn when he's named co-chair of his college reunion and accidentally stalks famous college classmate, actress Elizabeth Banks, on social media. His messages to her go viral, and with each failed attempt to convince people he really knows her, Sid's life spirals out of control until he finds himself banned from the reunion. Stuck at a crossroads and determined to rediscover the best version of himself, Sid hires a young lawyer to help clear his name.

Edge of the world 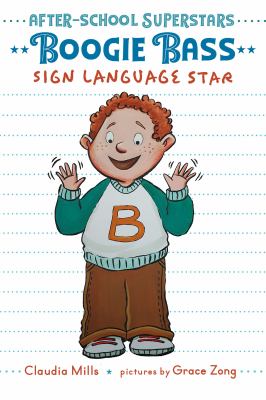 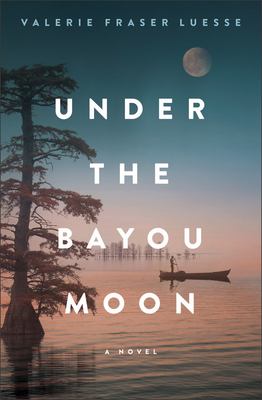