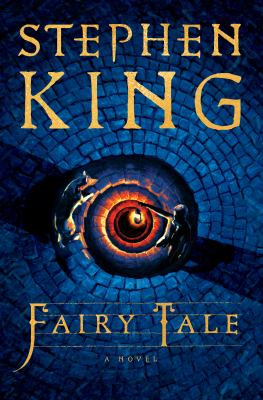 "Charlie Reade looks like a regular high school kid, great at baseball and football, a decent student. But he carries a heavy load. His mum was killed in a hit-and-run accident when he was ten, and grief drove his dad to drink. Charlie learned how to take care of himself - and his dad. Then, when Charlie is 17, he meets a dog named Radar and his aging master, Howard Bowditch, a recluse in a big house at the top of a big hill, with a locked shed in the backyard. Sometimes strange sounds emerge from it. Charlie starts doing jobs for Mr Bowditch and loses his heart to Radar. Then, when Bowditch dies, he leaves Charlie a cassette tape telling a story no one would believe. What Bowditch knows, and has kept secret all his long life, is that inside the shed is a portal to another world. King's storytelling in Fairy Tale soars. This is a magnificent and terrifying tale about another world than ours, in which good is pitted against overwhelming evil, and a heroic boy - and his dog - must lead the battle."-- 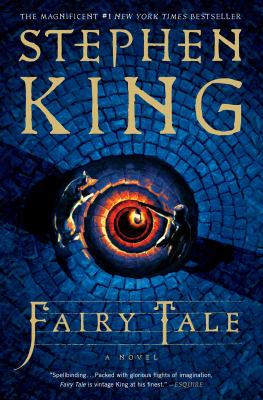 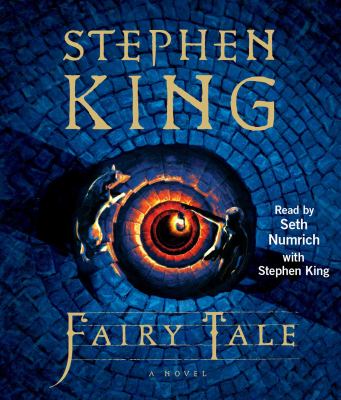 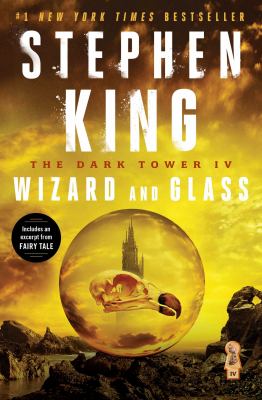 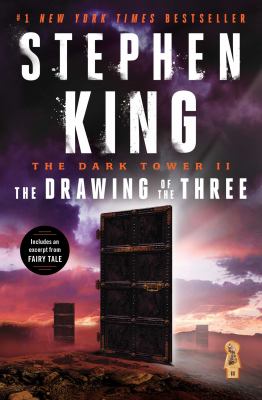 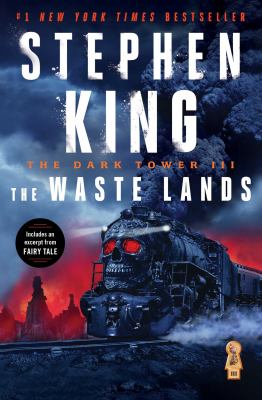 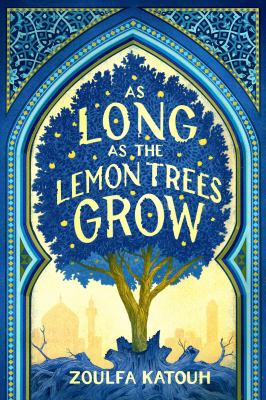 As long as the lemon trees grow