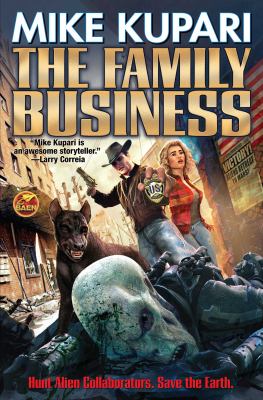 Kupari, Mike
Genre:
"IN THE AFTERMATH OF THE INVASION Decades ago, the Visitors descended on Earth. They claimed to bring peace and prosperity. Their real goal was the total subjugation of humankind. But humanity did not give up its only home without a fight. After a devastating war, the Visitors were driven back to Mars. Their willing human collaborators were left behind. The task of hunting down these former alien collaborators and bringing them to justice falls to Federal Recovery Agents like Nathan Foster. Emmogene Anderson was taken to the Visitors as a teenager and was experimented upon by the alien invaders. She carries within her body a semi-functional alien device that allows her to control other people. Until recently, she was serving a prison sentence for aiding and abetting the enemy. That is, until she was broken out by her obsessive ex-lover, Anthony Krieg, a former commando for the Visitors' forces, physically enhanced but mentally unstable. Now, Nathan Foster and his 14-year-old nephew, Ben, are tasked with bringing the pair to justice. Krieg must be killed, Emmogene captured and returned to the proper authorities. An easy enough job-but Emmogene has been implanted with something else, something much more important . . . Nathan and Ben must decide what is right in a largely lawless world-and the fate of the planet hangs in the balance"-- 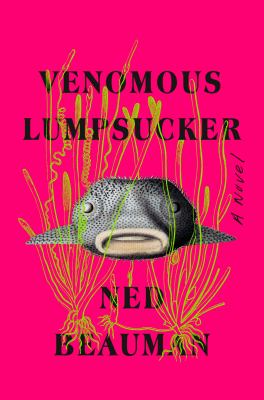 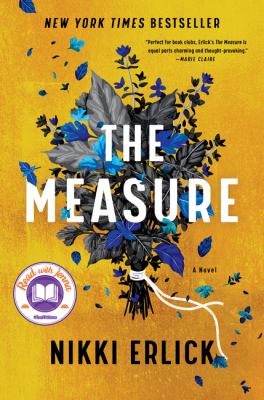 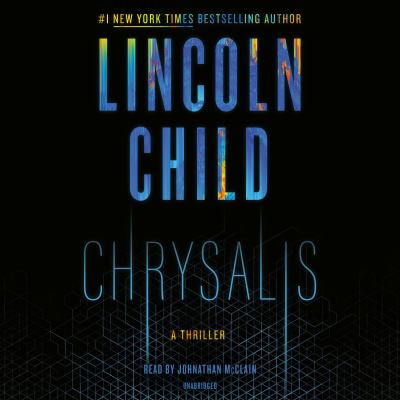 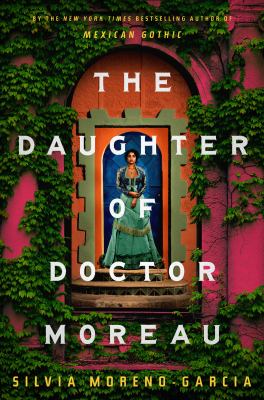 The daughter of Doctor Moreau 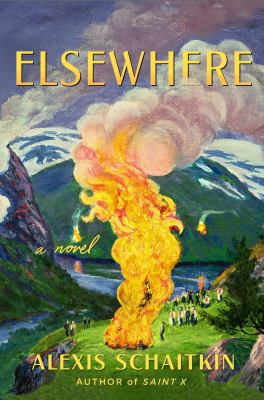 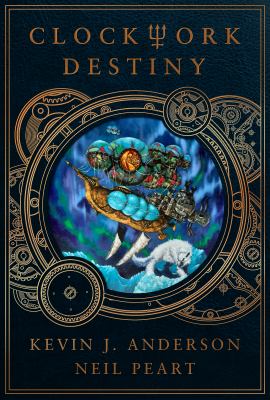