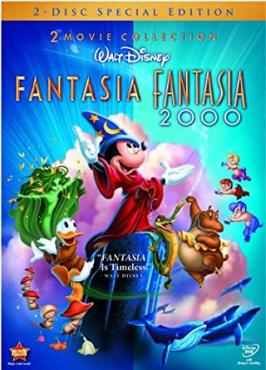 Fantasia: Features a blend of animation set to classical music, and live action scenes of the orchestra. Pieces include: Toccata and Fugue in D Minor by Johann Sebastian Bach, The Nutcracker Suite by Pyotr Ilyich Tchaikovsky, The Sorcerer's Apprentice by Paul Dukas, The Rite of Spring by Igor Stravinsky, The Pastoral Symphony by Ludwig van Beethoven, Dance of the Hours by Amilcare Ponchielli, Night on Bald Mountain by Modeste Moussorgsky, and Ave Maria by Franz Schubert.

Fantasia: Credits are spoken by narrator after opening description of film, and title card is shown at intermission of film.

Fantasia originally released as a motion picture in 1940.

Fantasia 2000 originally released as a motion picture in 1999.

Originally issued as part of a 4-disc DVD and Blu-ray collection.

Piano Concerto No.2, Allegro, Opus 102 segment based on the story "The Steadfast Tin Soldier." 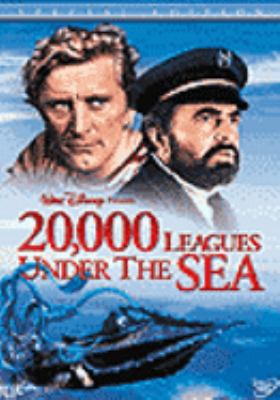 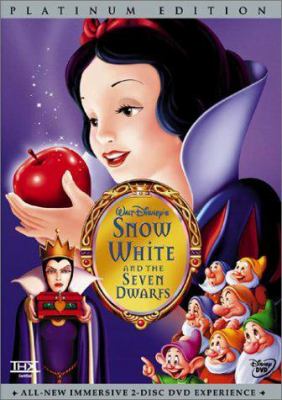 Snow White and the seven dwarfs 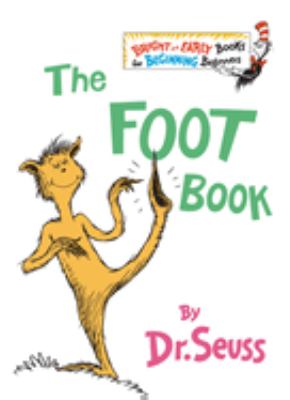