Fantastic beasts. The crimes of Grindelwald

Shortly after being imprisoned by the Magical Congress of the USA, dark magician Gellert Grindelwald has broken free. As soon as he escapes, Grindelwald starts building a powerful army of wizards who want nothing short of the complete enslavement of the human race. To combat Grindelwald's efforts, Professor Albus Dumbledore calls on the wizard responsible for putting Grindelwald away in the first place: Newt Scamander. Throughout his journeys, Scamander will travel through Paris, London, and New York City, always on the lookout for Grindelwald and his legions of followers. Scamander's mission will put his skills as a wizard to the ultimate test.

Originally produced as a motion picture in 2018.

Sequel to: "Fantastic Beasts and Where to Find Them" (2016); directed by David Yates ; written by J.K. Rowling.

In English, French, or Spanish; French or Spanish subtitles; English subtitles for the deaf and hard-of-hearing (SDH); English descriptive audio track for people with visual disabilities. 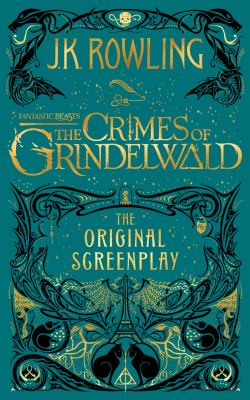 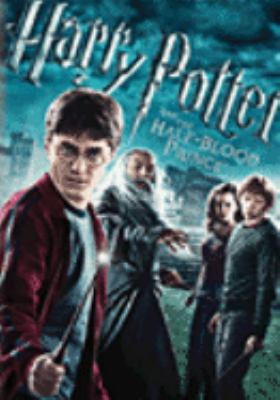 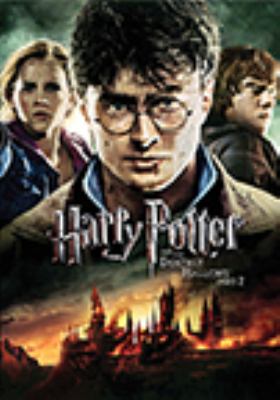 Fantastic beasts and where to find them

Fantastic beasts and where to find them