From the #1 bestselling author of Heat, Travel Team and Million-Dollar Throw comes a story of every football kid's dream come true. 12-year-old Charlie is a fantasy football guru. He may be just a bench warmer for his school's football team, but when it comes to knowing and loving the game, he's first-string. He even becomes a celebrity when his podcast gets noticed by a sports radio host, who plays Charlie's fantasy picks for all of Los Angeles to hear. Soon Charlie befriends the elderly owner of the L.A. Bulldogs — a fictional NFL team — and convinces him to take a chance on an aging quarterback. After that, watch out . . . it's press conferences and national fame as Charlie becomes a media curiosity and source of conflict for the Bulldogs general manager, whose job Charlie seems to have taken. It's all a bit much for a kid just trying to stay on top of his grades and maintain his friendship with his verbal sparring partner, Anna.Like the best Disney film in book form, like Moneyball for kids, Fantasy League is every football kid's dream scenario. Praise for FANTASY LEAGUE:* "This Moneyball story with kids is on the money."–Booklist, starred review "The feel good book of the year."–VOYA"Readers will be alternately cheering and reaching for a tissue during the final playoff-deciding game for the Bulldogs. This will be devoured by young football fans."–School Library Journal 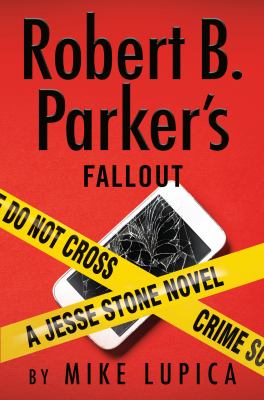 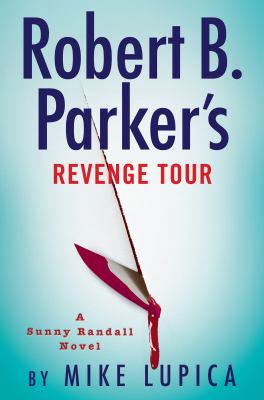 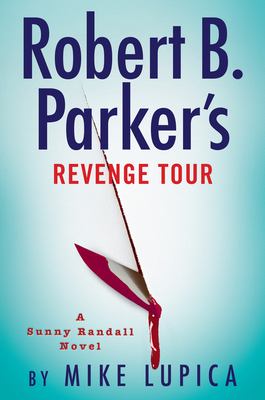 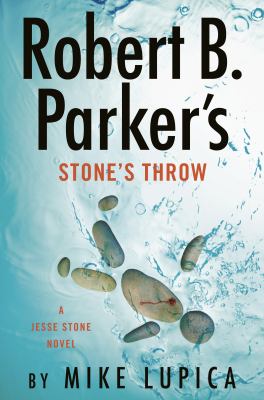 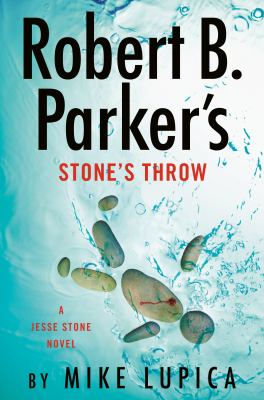 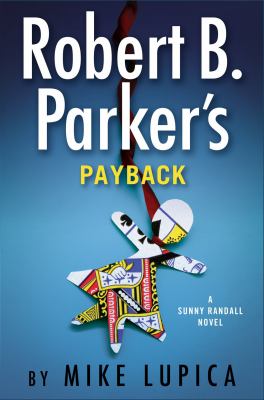 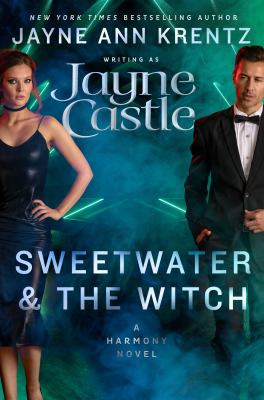 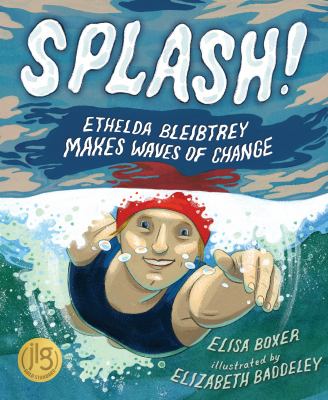 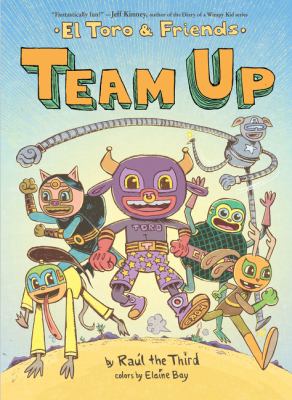