An urgent portrait of the last living generation of everyday people to participate in Adolf Hitler's Third Reich. Over a decade in the making, the film raises vital, timely questions about authority, conformity, complicity and perpetration, national identity, and responsibility, as men and women ranging from former SS members to civilians in never-before-seen interviews reckon with their memories, perceptions and personal appraisals of their own roles in the greatest human crimes in history.

MPAA rating: PG-13 (parents strongly cautioned; some material may be inappropriate for children under 13); for thematic material and some disturbing images.|||adult

"This is the past speaking to the present"--Container. 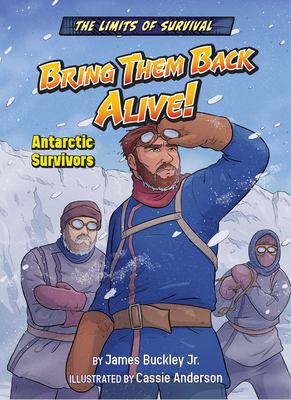 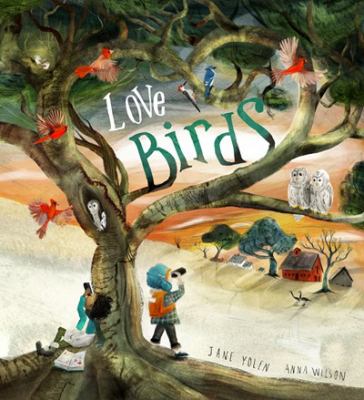