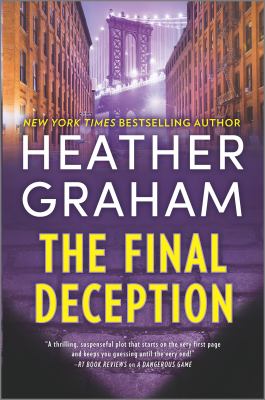 Graham, Heather
Genre:
How do you confront a threat that is hiding in plain sight? FBI agent Craig Frasier and psychologist Kieran Finnegan hunt an escaped serial killer in the latest explosive thriller in the New York Confidential series. It was one of Kieran's most chilling cases: her assessment of a murderer known as the Fireman. There was no doubt that the man needed to be locked away. Now Craig is called to a gruesome crime scene that matches the killer's methods, and news breaks that the Fireman has escaped prison. Amid a citywide manhunt, Kieran and Craig need to untangle a web of deceit, privilege and greed. They suspect that those closest to the killer have been drawn into his evil, or else someone is using another man's madness and cruelty to disguise their crimes. When their investigation brings the danger right to the doorstep of Finnegan's Pub, Kieran and Craig will have to be smarter and bolder than ever before, because this time it's personal, and they have everything to lose. -- provided by publisher 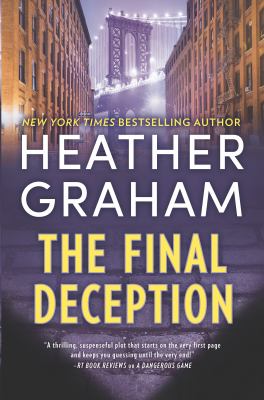 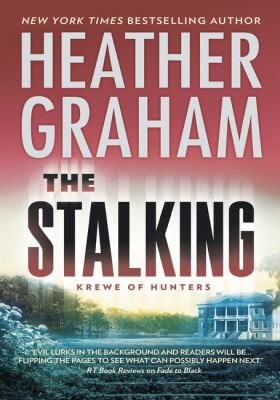 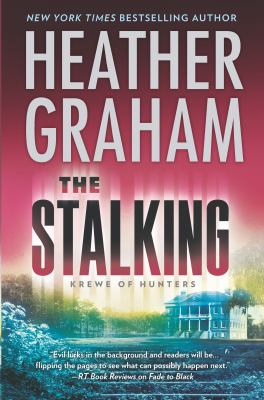 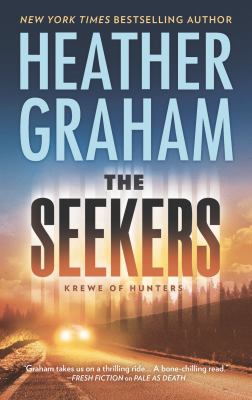 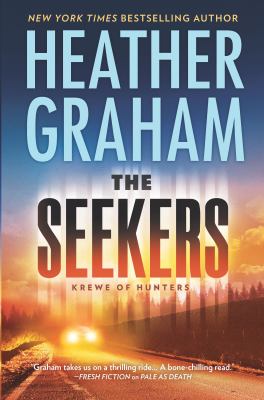 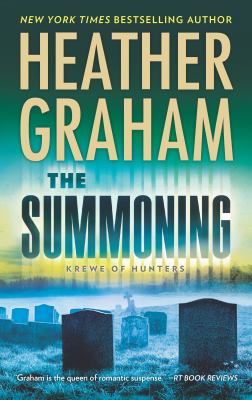 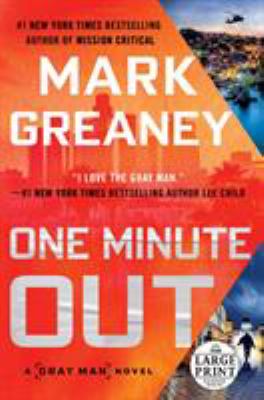 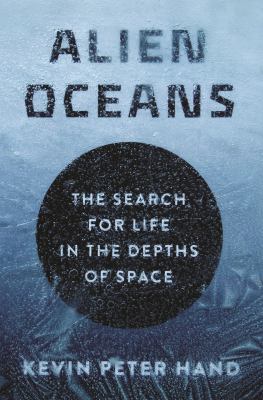