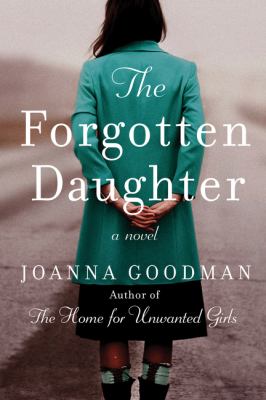 Goodman, Joanna
Genre:
"1992. Montreal, Quebec, 60 miles from the US border. Canada is in danger of splintering as French-Canadian factions renew Quebec's fight to gain independence from Canada. Wild and beautiful Véronique Fortin, daughter of a radical French- Canadian separatist who was convicted of kidnapping and murdering a prominent politician in 1970, shares her father's cause. She harbors no moral quandaries about flouting laws against smuggling, thievery, or terror to achieve political goals. So it is a surprise to everyone when she falls for James Phénix, a fluently bi-lingual journalist of French-Canadian heritage, inhabits both worlds comfortably, and opposes Quebec separatism. Their love affair is as passionate as it is politically charged and they lie in a constant struggle between love and morals. At the same time, James's older sister Elodie Phénix, one of the Duplessis Orphans, becomes involved with a coalition demanding justice and reparations for their suffering in the 1950's when Quebec's orphanages were converted to mental hospitals. This heinous political act of Premier Maurice Duplessis affected 5000 children in the province. Two decades later they still struggle to bind their wounds. Elodie and Véronique are kindred spirits, both constrained by their pasts, but desperate to move forward, and the two become friends on their parallel journeys. And Véronique is the only person Elodie can rely on as she slowly wades into the fight for retribution, reliving all her trauma along the way, and her familial relationships begin to strain. The Forgotten Daughter is a moving portrait of true love, familial bonds, and persistence in the face of injustice. And as each character is pushed to their moral brink, the will discover exactly which lines they'll cross-and just how far they'll go for what they believe in"-- 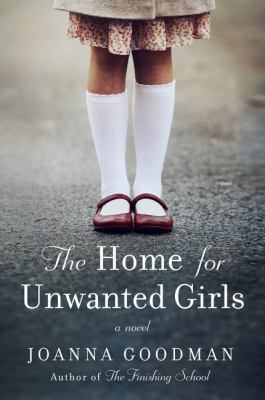 The home for unwanted girls 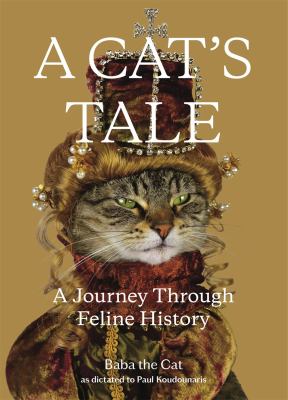 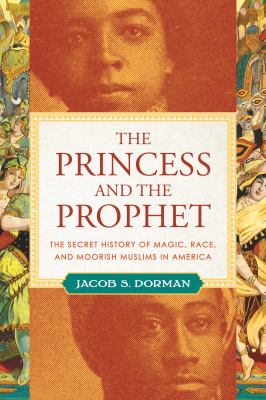 The princess and the prophet 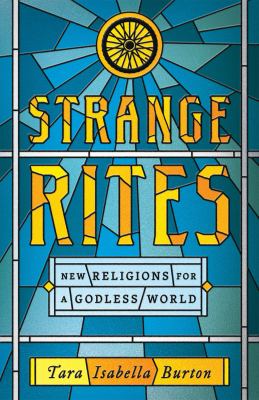 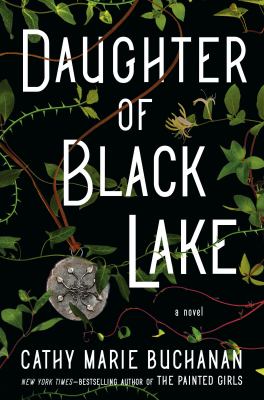 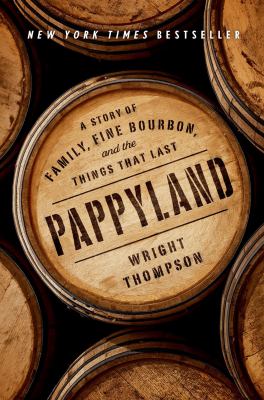 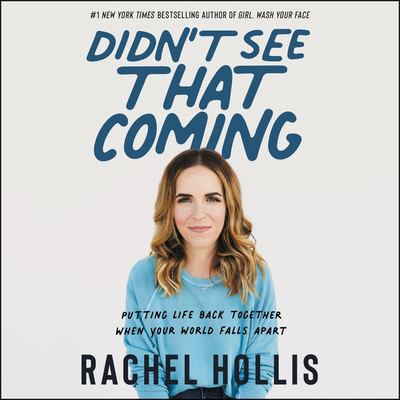