Ritchie, Guy
Genre:
American ex-pat Mickey Pearson built a highly profitable marijuana empire in London. When word gets out that he's looking to cash out of the business forever, it triggers plots, schemes, bribery and blackmail in an attempt to steal his domain out from under him.

Bonus materials: Best gentlemanly quips; glossary of cannabis; Behind the scenes of The gentlemen; photo gallery. 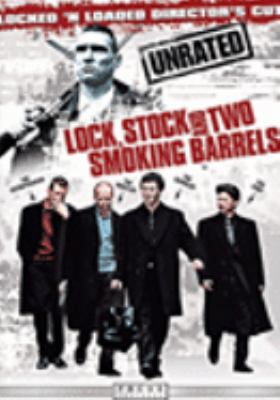 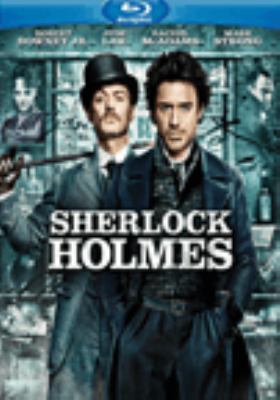 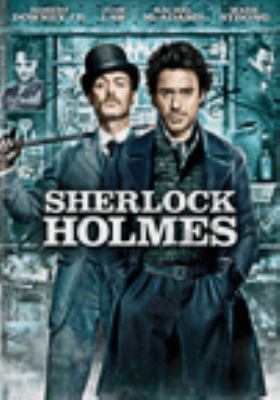