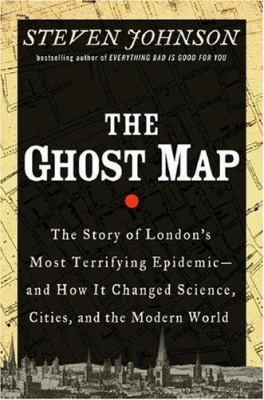 Johnson, Steven
Genre:
"An account of the worst cholera outbreak in Victorian London--and an exploration of how Dr. John Snow's solution revolutionized the way we think about disease in cities. In the summer of 1854, a devastating cholera outbreak seized London just as it was emerging as a modern city: more than 2 million people packed into a ten-mile circumference, a hub of travel and commerce, continually pushing the limits of infrastructure that's outdated as soon as it's updated. Author Johnson chronicles Snow's day-by-day efforts as he risked his own life to prove how the epidemic was being spread. When he created the map that traced the pattern of outbreak back to its source, Dr. Snow didn't just solve a pressing medical riddle--he established a precedent for the way modern city-dwellers, city planners, physicians, and public officials think about the spread of disease and the development of the modern urban environment.--From publisher description."--From source other than the Library of Congress
Target Readership:
Featured Collection:
View in Catalog 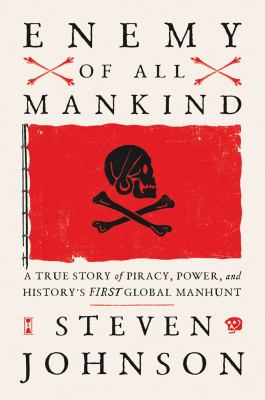 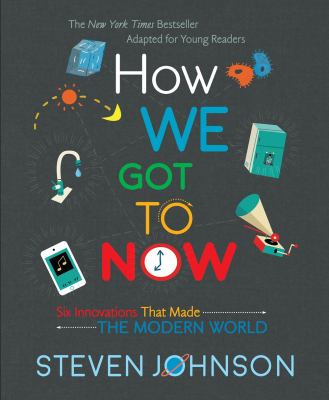 How we got to now 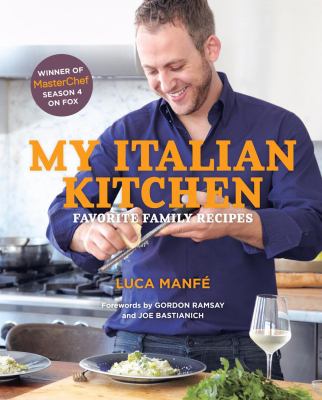 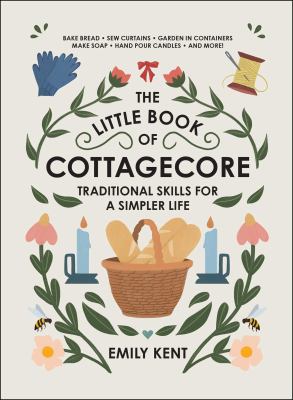 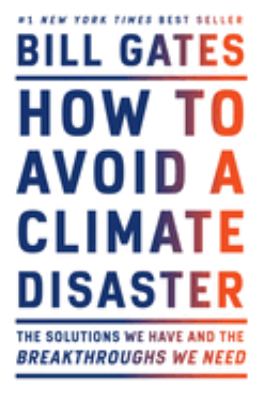 How to avoid a climate disaster 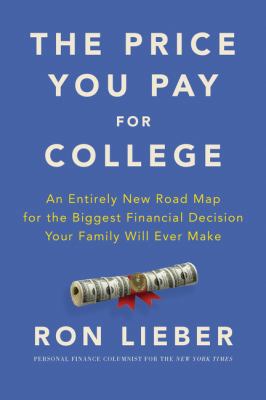 The price you pay for college 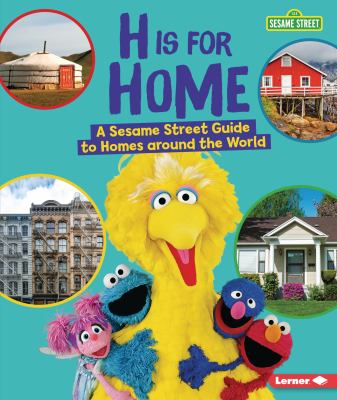 H is for home 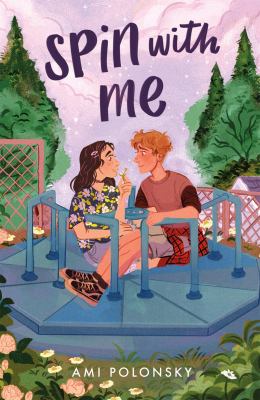