Freelance writer Samantha and aspiring chef Jay throw both caution and money to the wind to leave NYC and convert a rundown country estate they inherited into a bed & breakfast, only to find that it's inhabited by a close-knit, eclectic group of spirits of deceased former residents. Adding to the supernatural surprises, Samantha discovers that she can see and hear ghosts everywhere, including those with whom she now shares a home. Old-school haunting and oddball humor fuel this sharp-witted, quirky comedy series that gives new meaning to the real estate phrase, "It's got great bones."

American adaptation of the BBC television program of the same name. 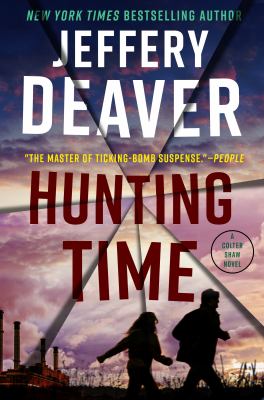 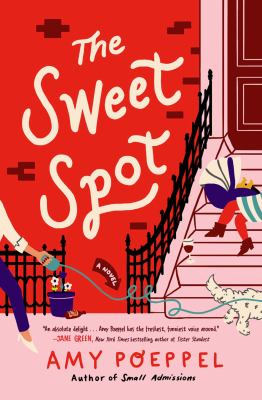