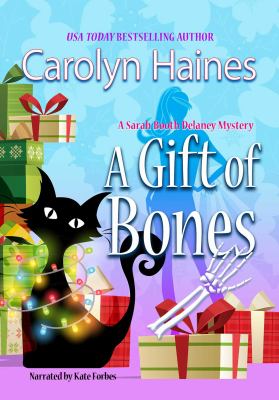 Haines, Carolyn
Genre:
Christmas is just around the corner and Sarah Booth and Tinkie are preparing for a festive holiday season. After a turbulent season of solving cases, they're ready for some holiday cheer. Sarah Booth and Sheriff Coleman Peters have finally gotten together, and this is the first holiday they're celebrating as a couple. Sarah Booth busies herself with decking the halls and daydreaming about romantic Christmas nights with Coleman. Then her friend Cece Dee Falcon shows up needing Sarah Booth's help-right now. She shows Sarah Booth a box that was delivered by courier and left at Cece's front porch. It contains a lock of hair, a photograph of a pretty young woman, very pregnant, and a note demanding ransom for the return of the teen. Cece reveals that this is her cousin's daughter, Eve Falcon, and that she'd lost touch with this part of her family years ago. Eve and Cece had been close, until the family had a terrible falling out, and banished Cece from their lives. The countdown begins as the kidnapper pushes for payment-or else, he threatens, Eve will meet her maker. It's up to Sarah Booth and her friends to find the girl before something terrible happens on what should be the merriest day of the year.
Target Readership:
View in Catalog 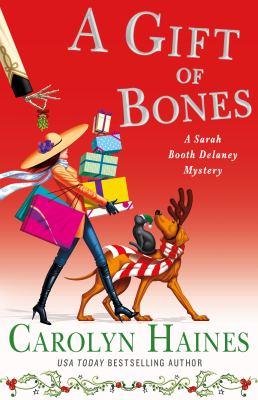 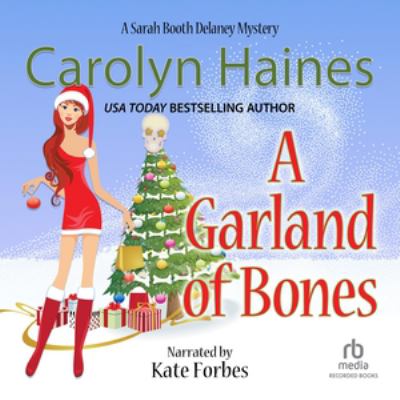 A garland of bones 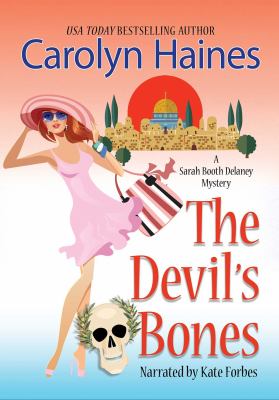 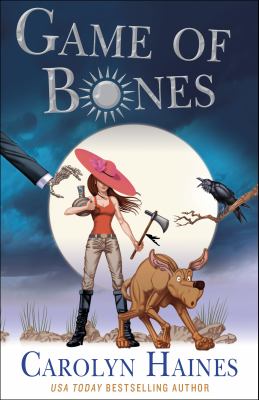 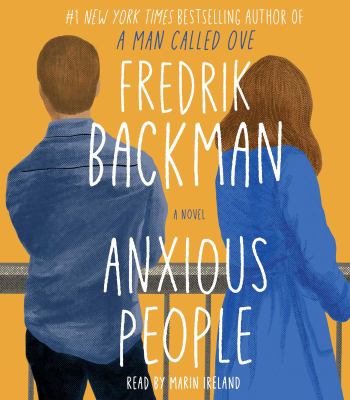 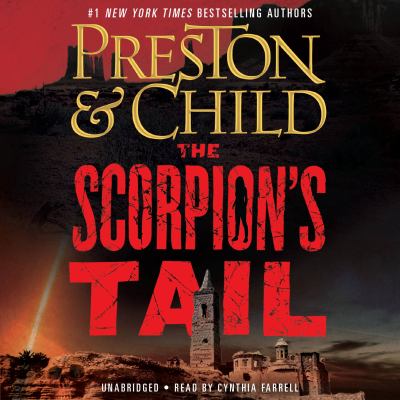 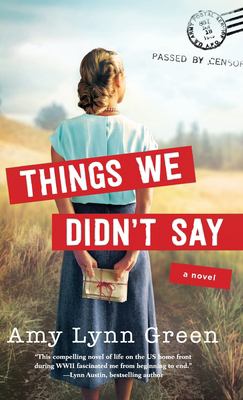 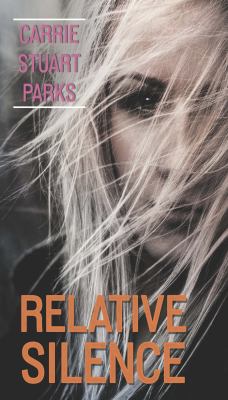