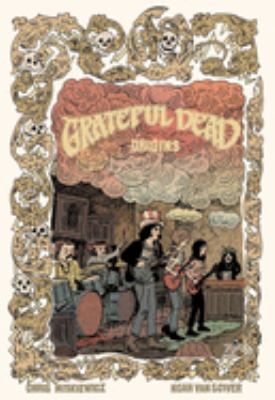 "The Grateful Dead are one of the most influential rock and roll bands of all time, but every story has a start. The Grateful Dead Origins takes an in depth and personal look at the formation of one of the most important American rock bands of all time, exploring the early days of Jerry Garcia, Phil Lesh, Bob Weir, Pigpen, Bill Kreutzmann and Mickey Hart, and their transition from being a bar cover band to one of the greatest sounds in history. The Grateful Dead Origins showcases the beginning of the band through the early 1960's San Francisco Haight Ashbury era, becoming the house band for the Ken Kesey's psychedelic "acid tests," while telling a personal tale of the highs and lows of the tightly knit community that would grow around them, culminating at their historic performance at Woodstock, just one more show on their legendary road trip that would soon follow... This official Graphic Novel will also feature an accompanying album of rare Grateful Dead music."-- 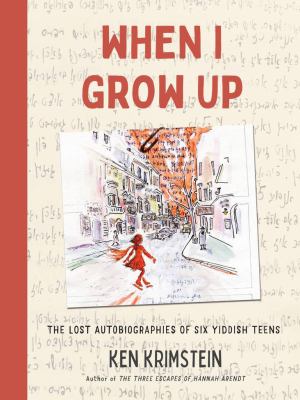 When I grow up 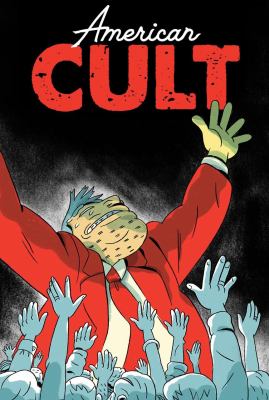 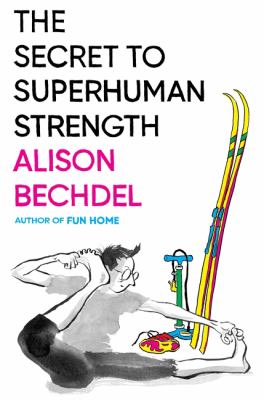 The secret to superhuman strength 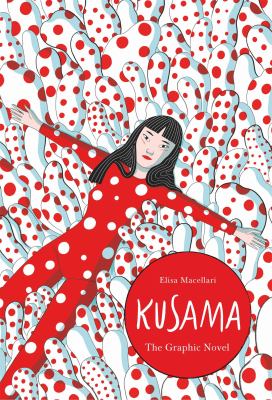 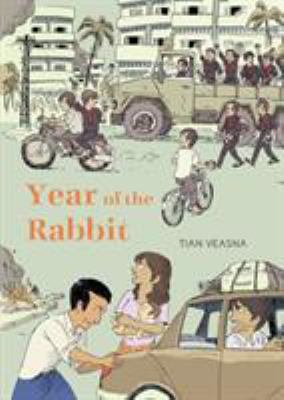 Year of the rabbit 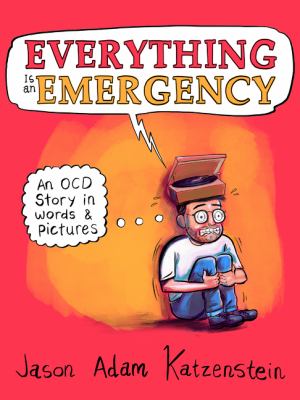