Gondry, Michel
Genre:
Britt Reid is a rich playboy with a direction-less life. After his father dies, Britt inherits his vast media empire where he meets employee, Kato. The two realize that they have a chance to do something worthwhile with their lives by fighting crime, so Britt becomes the Green Hornet. With the help of Britt's secretary, the two begin hunting down Benjamin Chudnofsky, the man who controls LA's gritty underworld. But Chudnofsky has plans of his own: to swat down The Green Hornet once and for all.

Based on the Green Hornet radio series created by George W. Trendle.

DVD release of the 2011 motion picture. 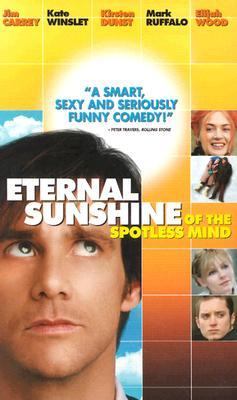 Eternal sunshine of the spotless mind

The unbearable weight of massive talent