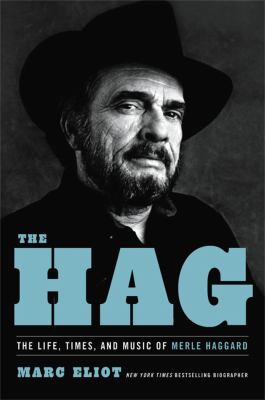 Merle Haggard was one of the most important country music musicians who ever lived. His astonishing musical career stretched across the second half of the 20th Century and into the first two decades of the next, during which he released an extraordinary 63 albums, 38 that made it on to Billboard's Country Top Ten, 13 that went to #1, and 37 #1 hit singles. With his ample songbook, unique singing voice and brilliant phrasing that illuminated his uncompromising commitment to individual freedom, cut with the monkey of personal despair on his back and a chip the size of Monument Valley on his shoulder, Merle's music and his extraordinary charisma helped change the look, the sound, and the fury of American music. The Hag tells, without compromise, the extraordinary life of Merle Haggard, augmented by deep secondary research, sharp detail and ample anecdotal material that biographer Marc Eliot is known for, and enriched and deepened by over 100 new and far-ranging interviews. It explores the uniquely American life of an angry rebellious boy from the wrong side of the tracks bound for a life of crime and a permanent home in a penitentiary, who found redemption through the music of "the common man." 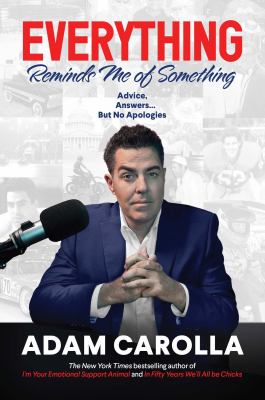 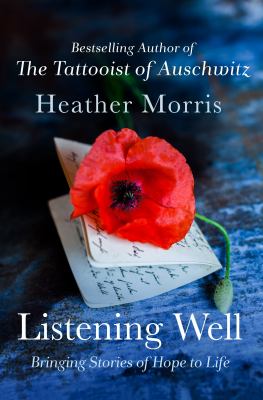 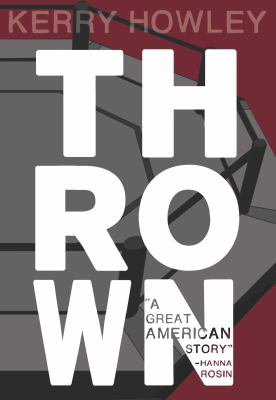 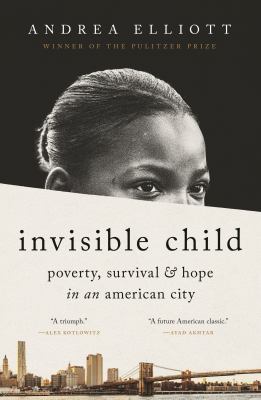 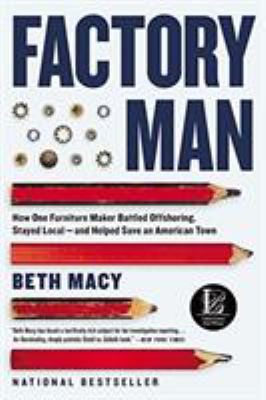