A hat for mrs. goldman

A hat for mrs. goldman

Edwards, Michelle
Genre:
Here's a heartwarming winter picture book that's sure to appeal to families who love knitting. Mrs. Goldman always knits hats for everyone in the neighborhood, and Sophia, who thinks knitting is too hard, helps by making the pom-poms. But now winter is here, and Mrs. Goldman herself doesn't have a hat—she's too busy making hats for everyone else! It's up to Sophia to buckle down and knit a hat for Mrs. Goldman. But try as Sophia might, the hat turns out lumpy, the stitches aren't even, and there are holes where there shouldn't be holes. Sophia is devastated until she gets an idea that will make Mrs. Goldman's hat the most wonderful of all. Readers both young and old will relate to Sophia's frustrations, as well as her delight in making something special for someone she loves.A knitting pattern is included in the back of the book. 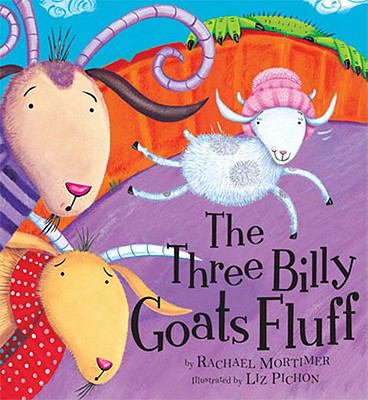 A Scarf for Keiko 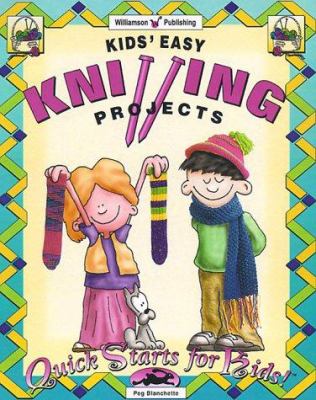