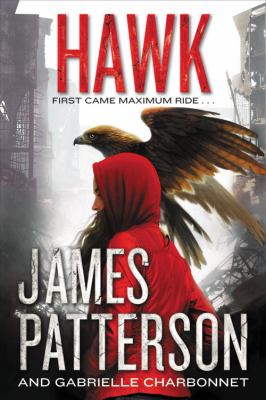 Patterson, James
Genre:
"A story for a new generation of Maximum Ride fans! 17-year-old Hawk is growing up hard and fast in post-apocalyptic New York City . . . until a perilous destiny forces her to take flight. Where is Maximum Ride? Ten years ago a girl with wings fought to save the world. But then she disappeared. Now she's just a fading legend, remembered only in stories. Hawk doesn't know her real name. She doesn't know who her family was, or where they went. The only thing she remembers is that she was told to wait on a specific street corner, at a specific time, until her parents came back for her. She stays under the radar to survive...until a destiny that's perilously close to Maximum Ride's forces her to take flight. Someone is coming for her. But it's not a rescue mission. It's an execution". -- adapted from jacket 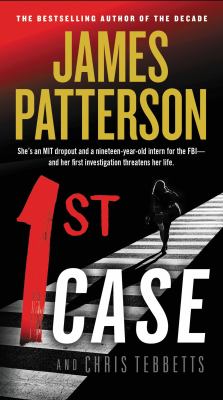 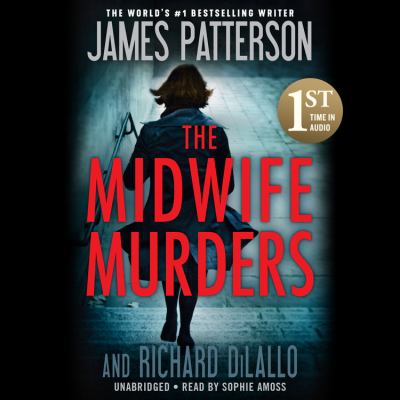 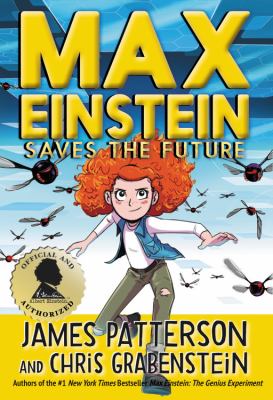 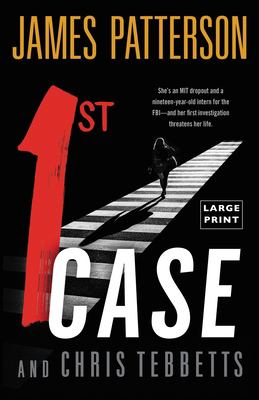 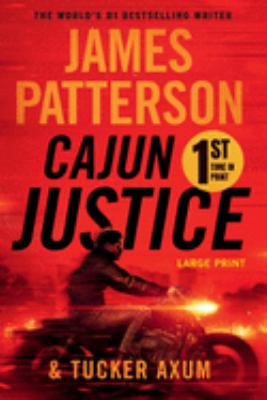 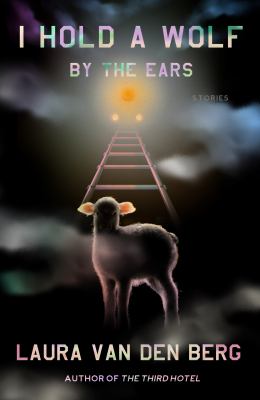 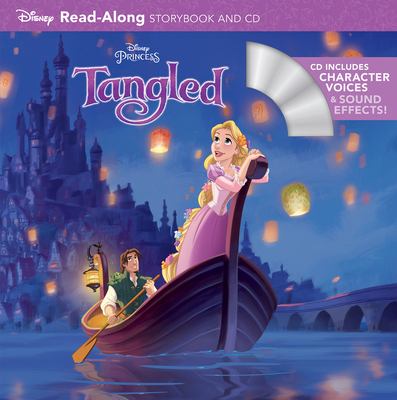