A heart that works 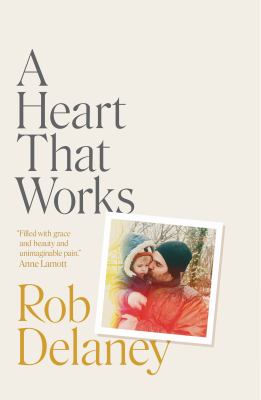 A heart that works

"In 2016, Rob Delaney's one-year-old son, Henry, was diagnosed with a brain tumor. The family had moved from Los Angeles to London with their two young boys when Rob's wife was pregnant with Henry, their third. The move was an adventure that would bind them even more tightly together as they navigated the novelty of London, the culture clashes, and the funhouse experience of Rob's fame--thanks to his role as co-creator and co-star of the hit series Catastrophe. Henry's illness was a cataclysm that changed everything about their lives. Amid the hospital routine, surgeries, and brutal treatments, they found a newfound community of nurses, aides, caregivers, and fellow parents contending with the unthinkable. Two years later, Henry died, and his family watched their world fall away to reveal the things that matter most"--Provided by publisher. 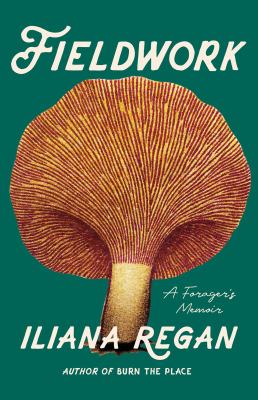 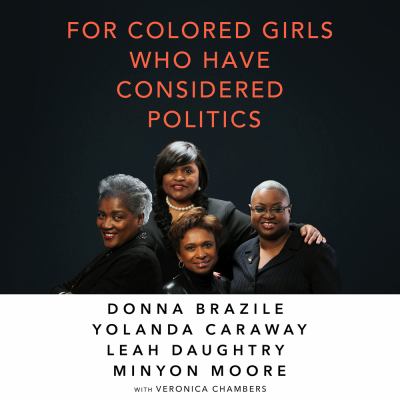 For colored girls who have considered politics 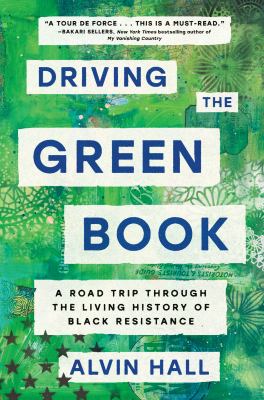 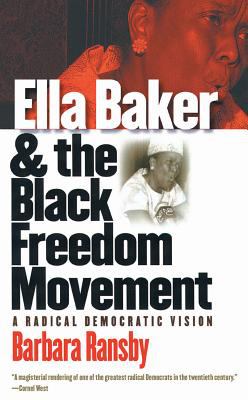 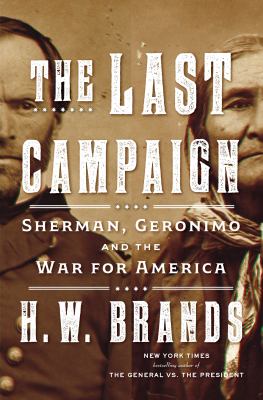