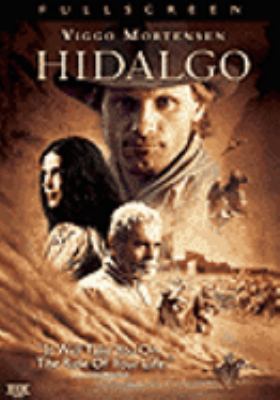 Silver, Casey
Genre:
In the 1890's Frank T. Hopkins, a former U.S. Cavalry dispatch rider who is haunted by memories of what he saw at the battle of Wounded Knee, and his mustang Hidalgo, are performing in Buffalo Bill's Wild West Show, billed as the greatest horse and rider the West has ever known. This leads them to be invited to run in the 3,000 mile endurance race across the Middle Eastern desert, the Ocean of Fire, by one of the leading Arabian Sheiks. The race soon becomes not only a matter of pride and honor for Frank, but a race for his very survival as he and his horse attempt the impossible. Language Families of the World