A woman-detective returns home to care for her ailing father and gets involved in solving a series of murders.

Originally broadcast on television in 2019. 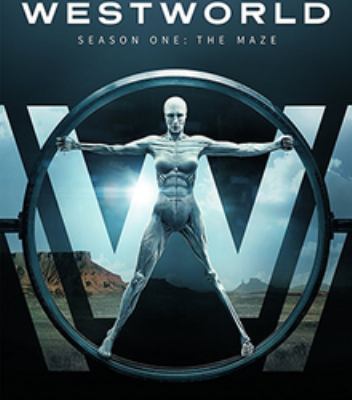 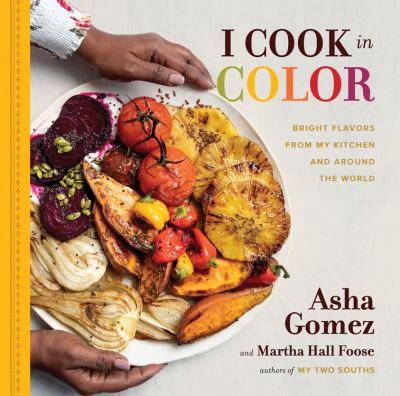