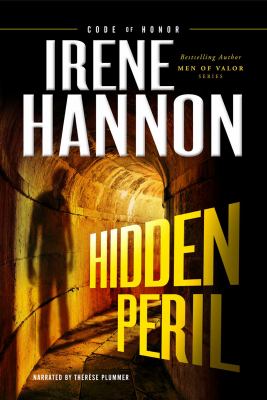 Hannon, Irene
Genre:
As teenagers Kristin Dane and her two best friends took a vow to make the world a better place. Twenty years later she's fulfilling that pledge through her fair trade shop that features products from around the world. All is well until one by one people connected to the shop begin dying. Detective Luke Carter new to the St. Louis PD wants to know why. Before he can answer that question however the FBI weighs in and Kristin suddenly finds herself in the middle of international intrigue--and in the sights of the ruthless mastermind behind an ingenious and deadly scheme. Can this cold-blooded killer be stopped before more people die ... including Kristin?
Target Readership:
View in Catalog 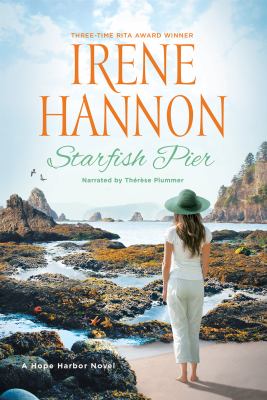 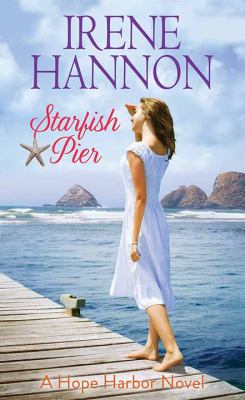 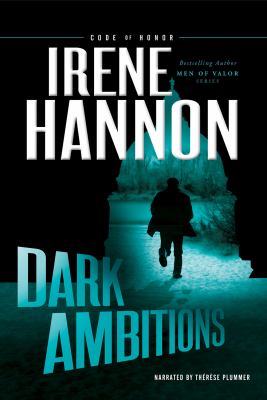 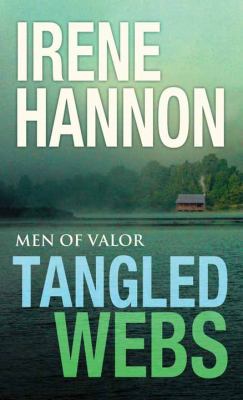 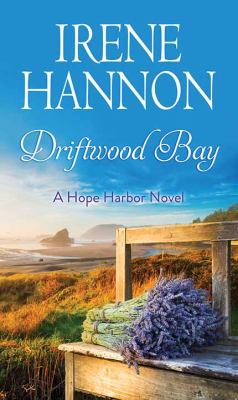 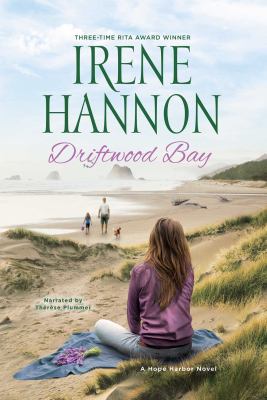 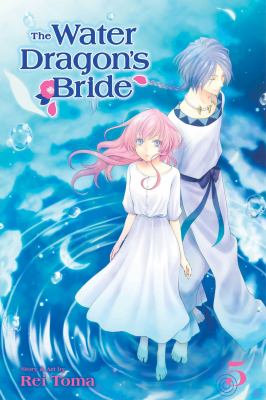 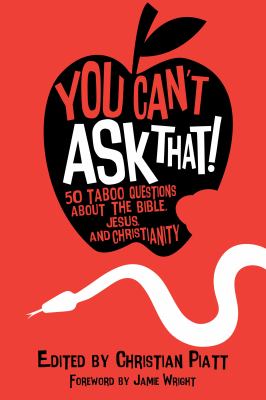 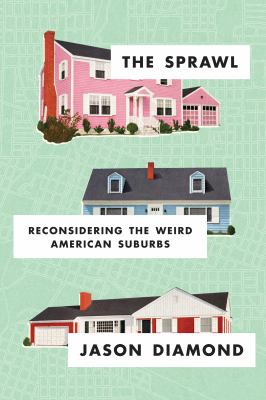