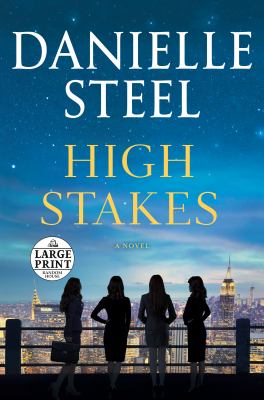 "Five successful women play for high stakes in their careers at a boutique literary and talent agency where newcomer Jane Addison quickly discovers there are damaging secrets hidden behind its doors. Jane Addison is an ambitious young woman with big dreams of owning her own company someday. At twenty-eight, she arrives in New York to start a job at Fletcher and Benson, a prestigious talent agency. Eager to impress her new colleagues, Jane jumps right in as an assistant to Hailey West, one of the agents in the literary department. Hailey is dedicated to the authors she represents, but her home life is chaotic and challenging. After her husband's tragic and untimely death, she was left widowed with three children to raise on her own. Then there's Francine Rivers, the stern and accomplished head of the literary department. Also a single mom after her husband's affair with the nanny, she has overcome the resulting financial hardships, but only with unbearable sacrifice. Compared to Hailey and Francine, drama agent Allie Moore's life seems much more carefree and uncomplicated. She relishes her success and loves working with the talented actors they represent, until a passionate relationship with one of her rising star clients threatens to derail her career. Merriwether Jones is the CFO for the agency. She appears to have it all, beauty, success, and a perfect marriage until her husband's jealousy over her career threatens to blow everything up. Even though she's a newcomer, Jane quickly realizes that there are damaging secrets hidden behind the doors of Fletcher and Benson. As one of the youngest employees, she has the least power, but is also the least willing to accept things as they have been for years. When she puts everything on the line to right these wrongs, the consequences will leave no one unscathed."-- 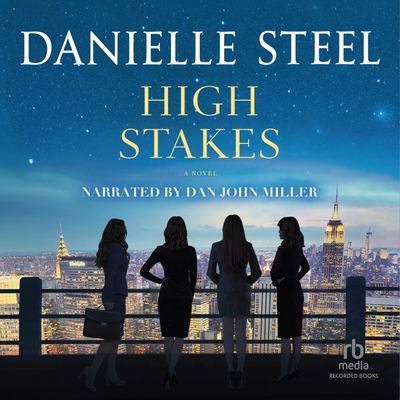 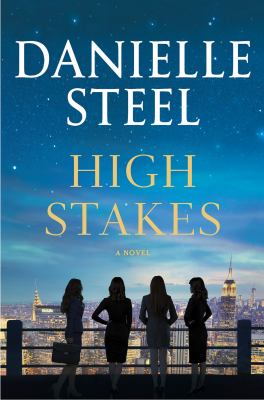 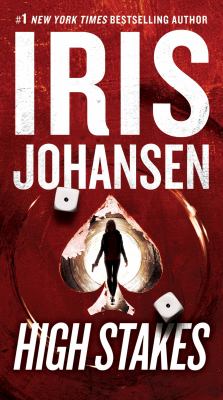 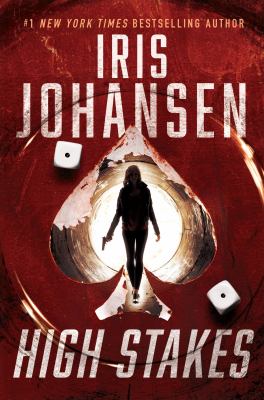 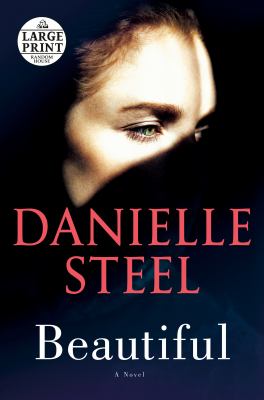 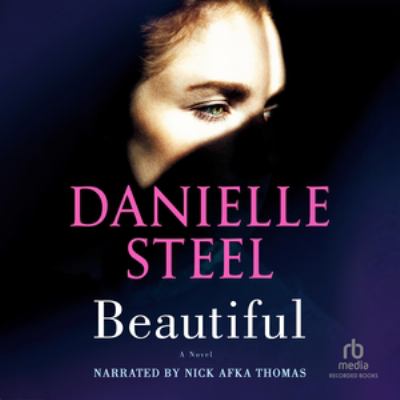